To mark the Golden Jubilee of Himachal Pradesh's statehood, the President will address the state assembly. 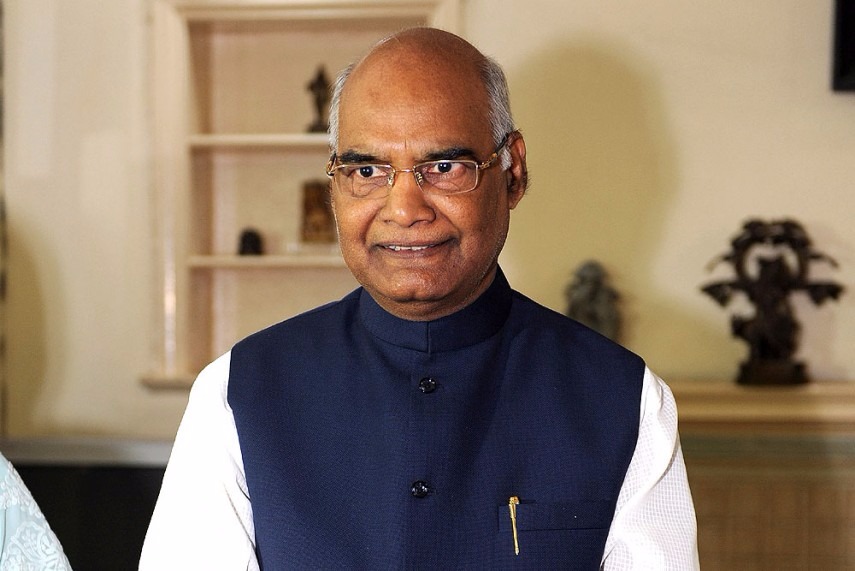 He will address the state assembly at 11 am on that day to mark the golden jubilee of Himachal Pradesh's statehood, Parmar told reporters on Tuesday.

Apart from the sitting MLAs, all the former MLAs including former chief ministers Shanta Kumar and Prem Kumar Dhumal have been invited to attend the special session, he added.

Around 93 former MLAs, including Kumar and Dhumal, have given their consent to attend the special session. Alongside that, MPs from the state and seven former MPs will also attend the session, he added.

All those who will come in close contact with the president will have to carry a Covid-19 RTPCR negative report, he added.