The Supreme Court asked that the Centre to adopt a pan-India approach so that they can prepare for the third wave of Covid. 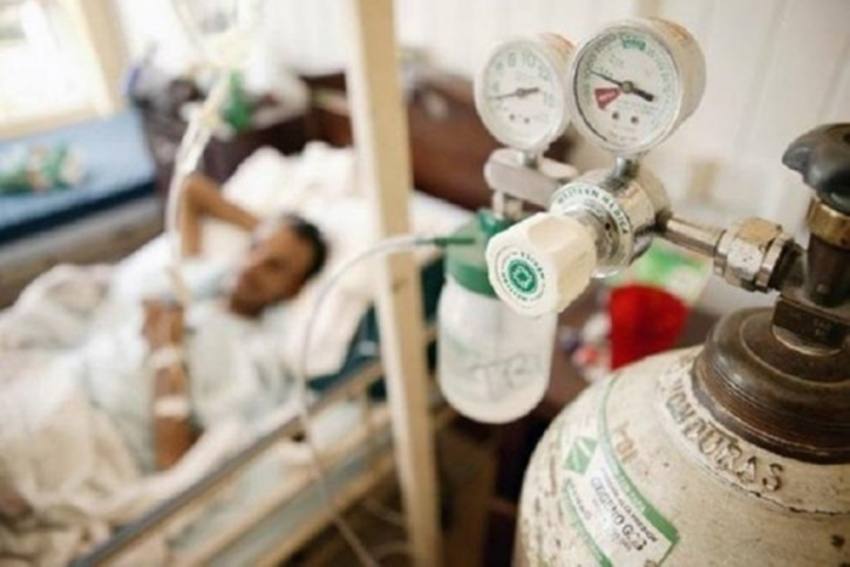 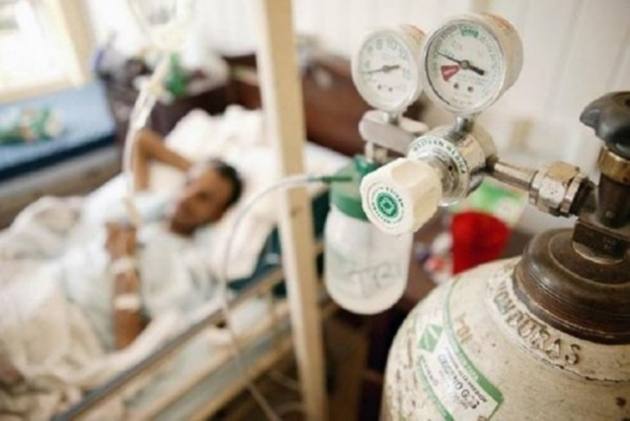 The Supreme Court, hearing the case on supply of oxygen to Delhi on Thursday, asked the Centre to revamp its formula for distribution of oxygen across the country. It asked that the Centre to adopt a pan-India approach so that they can prepare for the third wave of Covid.

The Supreme Court heard the Centre’s plan as to how it will increase supply of medical oxygen to 700 MT daily for Covid-19 patients in Delhi. The Centre informed the top court that a survey has revealed that Delhi hospitals have significant stock of oxygen.

Solicitor General Tushar Mehta, representing the Union government, said large quantity of oxygen has been supplied to Delhi but unloading is taking time in the national capital. “All the major hospitals that use LMO are included in the survey. Significant stocks available with hospital is there. Large quantities, which reached Delhi yesterday, have not been distributed," he said.

“Unloading is taking too long from Delhi. Tankers need to be unloaded so that they can go back to eastern corridor to replenish the stock. Two Oxygen Express trains are reaching Delhi today. Other two trains with 63 MT are also coming. 126 MT of oxygen in ISO container is being brought from Durgapur too," Bar & Bench quoted him as saying

“There can be lacunae in the State’s allocation as well. I am not accusing. It could be the system. The failure could be party State and partly Centre… If there is allocation of 700, but it is found to be 400 if distributed well, then I will be answerable to other States," said Mehta.

“In case we continue to supply Delhi beyond rationale, it will deprive other states of equitable distribution. The expression of 700 MT oxygen demand is not correct one," he said.

Responding to the Centre’s plan, Justice DY Chandrachud said, “The formula that you have used requires complete revamp. When you made the formula, not everyone who went the hospital required an oxygen bed, not everyone required ICU or ventilator. There are many who have been asked to stay at home and put up a home set up. What your formula shows for Delhi, it might actually be a gross underestimation of what Delhi requires. We agree that an audit is required. But, this needs to be looked into. We realise that other States also need it.”

“What we need to do is that look at this in a pan-India state. Yes, we need to look at the oxygen audit, and we need to reassess the basis for oxygen allocation. You are in Stage 2 of pandemic. Stage 3 might even have very different parameters," Live Law quoted him as saying.

“But, if we prepare today, we will be able to handle Stage 3. It’s not just about allocating oxygen to a State, but equally logistics of a proper oxygen audit takes place and a proper modalities for distribution. That’s why I said other States can be looked at," Justice Chandrachud said.

The apex court had suggested the government should look to Mumbai as BMC had done a good job of handling the Covid situation.

On Wednesday, the Supreme Court stayed the contempt proceedings initiated by the Delhi High Court against Central officials for non-compliance of its direction. The court was conducting an urgent hearing on the Centre’s plea against the High Court show-cause notice on contempt and an order seeking personal appearance of its two senior officials for failing to comply with the directions to ensure supply of 700 metric tonnes(MT) of liquid medical oxygen(LMO) to Delhi.