The 22-member IPAC team had arrived in Agartala on an assignment to do ground survey work for TMC in Tripura. 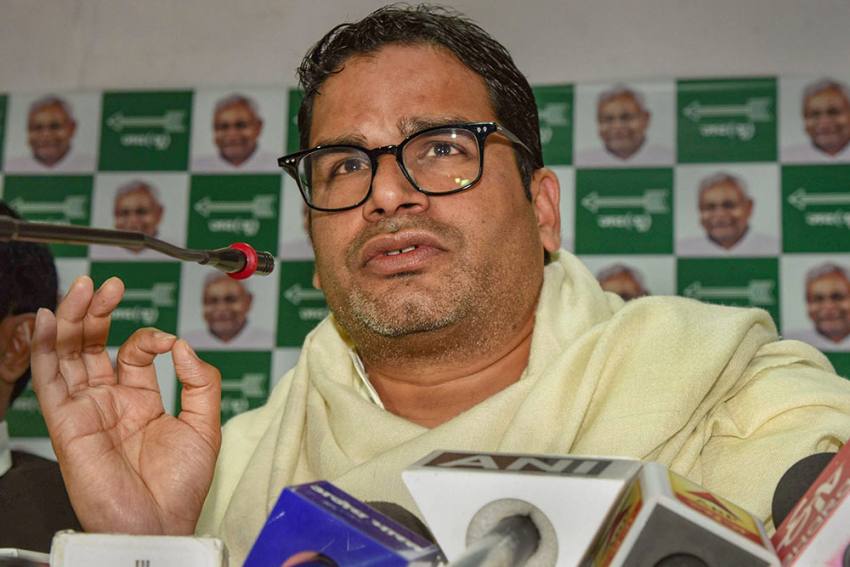 Members of poll strategist Prashant Kishor’s IPAC have been detained by East Agartala police since last night in hotel Woodland Park in Agartala.

It is learned that the 22-member IPAC team had arrived here on last Thursday on an assignment of TMC to do ground survey work in Tripura.

Police is keeping tight lips on the entire issue but sources said that they are being interrogated and have been warned not to leave the hotel except for going to airport and leave the state.

Large number of police and troopers of the Tripura State Rifles are camping in the lobby of the hotel and keeping vigil.

After two days weekend curfew the IPAC members were supposed to go out in different teams and visit various places and meet members of various political parties including the ruling BJP.

Since last few months there are whispers in Tripura of a section of BJP as well as opposition parties MLAs keeping contact with the TMC.

Earlier seven Congress MLAs under the leadership of Sudip Roy Barman here had joined TMC and then to the BJP before the 2018 assembly election in which BJP-IPFT came to power uprooting the 25 year CPIM led left front rule.