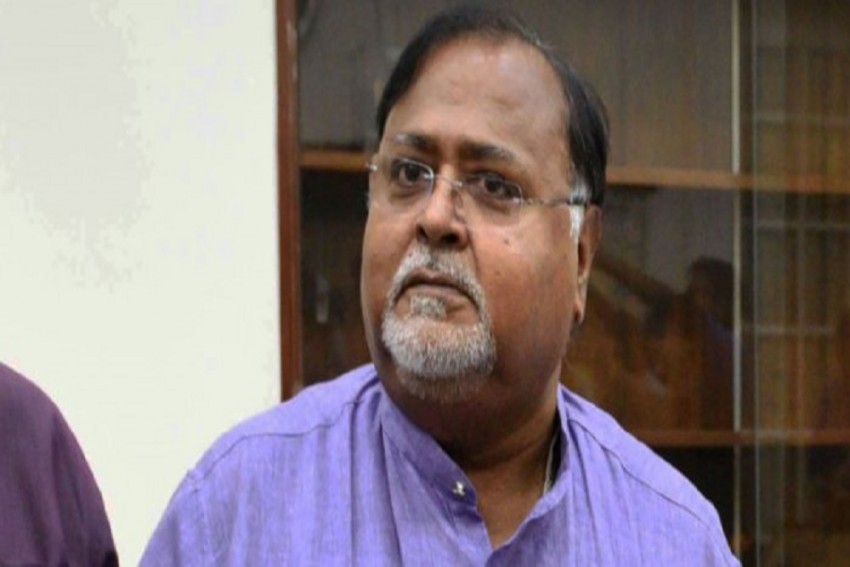 Chatterjee has been asked by the economic offences wing of the CBI to depose before its officials by next week at the CGO Complex office of the agency in Kolkata, informed sources.

Chatterjee was allegedly seen in some of the public functions arranged by the now-defunct I-core which was charged with duping investors by offering them abnormally high returns on investments.

The state's parliamentary affairs, school education and higher education minister said that he has not received any such communication from the CBI so far.

"If I am called, I will definitely go. I can be present at any public meeting by virtue of being a minister. Please remember that I left a highly lucrative job to join politics and I have no greed for money," he told reporters.

Like Saradha and Rose Valley chit fund companies, I-core raised money from the public by several fraudulent schemes floated by it.

The CBI had taken over the investigation of Saradha and other ponzi scam cases on the orders of the Supreme Court on May 9, 2014.