When BJP announced its candidates for the upcoming Ahmedabad Municipal Corporation (AMC), Sonal Modi's name was nowhere to be seen in the list. 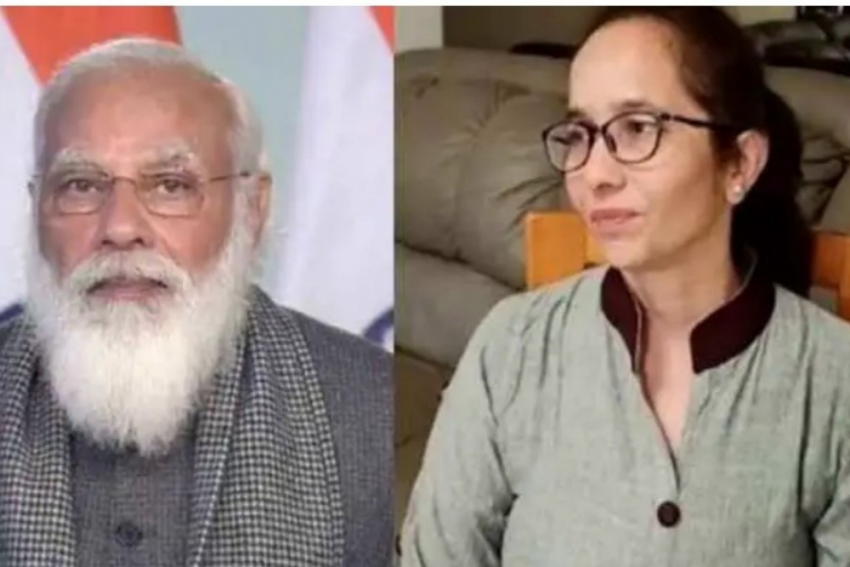 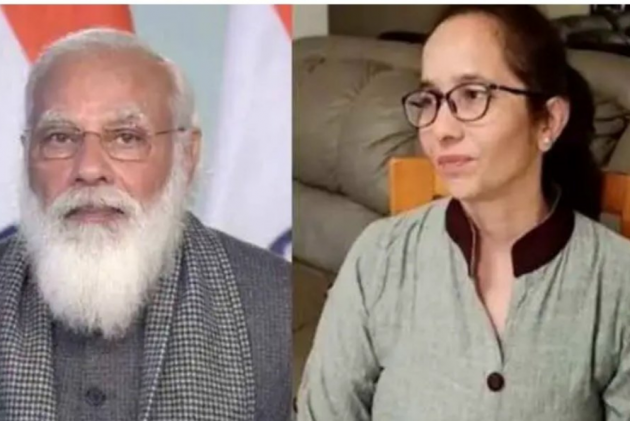 When BJP announced its candidates for the upcoming Ahmedabad Municipal Corporation (AMC), Sonal Modi's name was nowhere to be seen in the list, as she was looking to contest from Bodakdev ward of the AMC.

Sonal Modi, a homemaker in her late 30s, is the daughter of PM Modi's brother Prahlad Modi, who owns a fair price shop in the city and is also the president of Gujarat Fair Price Shops Association.

The BJP list released late in the evening on Thursday does not have the name of Sonal Modi as the candidate from Bodakdev or any other ward of the AMC.

Rules are same for everybody, state BJP president C R Patil said when asked about denial of ticket to Sonal Modi.

The Gujarat BJP recently announced that relatives of party leaders will not be considered for ticket allocation for the upcoming polls.

Sonal Modi had, however, claimed she had sought election ticket as a BJP worker, not as the niece of the PM.

"I have sought the ticket in my capacity as a BJP worker not as a relative of the PM. Even if I am not given the ticket, I will remain active in the party as a dedicated worker, Sonal Modi had told reporters.

Prahlad Modi had justified his daughter's decision, saying all his family members are free to make their own decisions.

"This is not a case of nepotism. My family never used Narendra Modi's name for our benefit. We all earn our own bread and butter.

"Even I run a ration shop. I have not visited Narendra Modi's bungalow after he became the PM, let alone my children," Prahlad Modi had said.

The BJP's state parliamentary board on Thursday finalised candidates for the six municipal corporations.

A list of 576 BJP candidates for the poll-bound corporations Ahmedabad, Surat, Vadodara, Rajkot, Jamnagar and Bhavnagar was released.

On February 1, the BJP had said it will not give tickets to relatives of ruling party leaders.

Also, the BJP had said it will not consider party workers who are above the age of 60 and those who have finished three terms as councillors for tickets.

Elections to the half-a-dozen municipal corporations will take place on February 21, while voting for 81 municipalities, 31 district panchayats and 231 taluka panchayats will be held on February 28.

Himachal Pradesh Cabinet Goes Paperless, First In The Country To Do So