While the prime minister will address gatherings at Jalgaon and Sakoli, the former Congress president will address rallies in Chandivali, Dharavi and Latur. 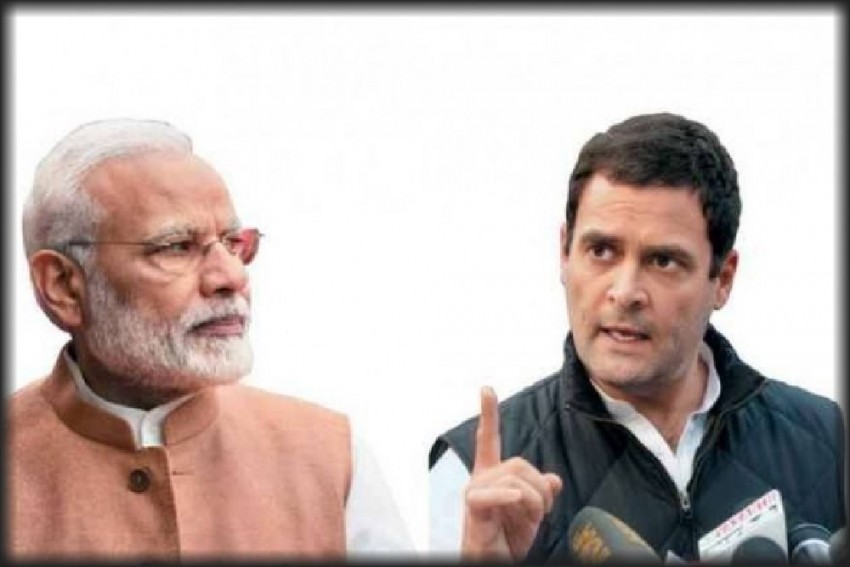 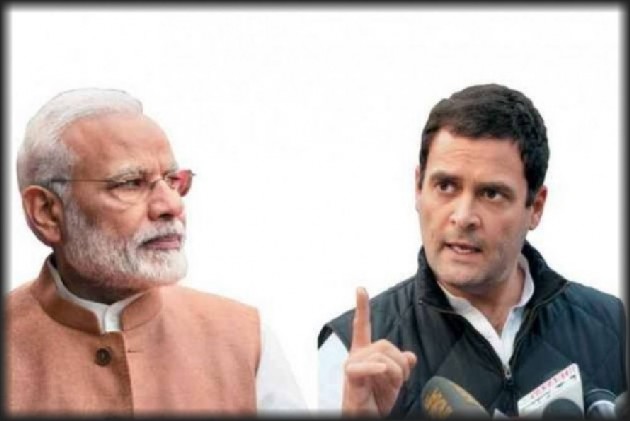 Prime Minister Narendra Modi and Congress leader Rahul Gandhi will address public rallies on Sunday in Maharashtra ahead of October 21 elections to the state assembly. While the prime minister will address gatherings at Jalgaon and Sakoli, the former Congress president will address rallies in Chandivali, Dharavi and Latur.

"Will be campaigning in Maharashtra tomorrow. Looking forward to addressing rallies in Jalgaon and Sakoli. The NDA is going to the people based on the stellar work of our Government led by the youthful and visionary CM @Dev_Fadnavis Ji. We seek five more years to serve the state," tweeted Prime Minister Narendra Modi.

BJP is contesting on 150 seats and its ally Shiv Sena on 124 constituencies in Maharashtra. Alliance partners of BJP have fielded 14 candidates on party's lotus symbol.

Meanwhile, Congress is contesting the polls in alliance with the NCP. Both parties are contesting on 125 seats each in the 288-member Assembly and its allies on the remaining 38 seats.

The voting for the 288-member Assembly will be held on October 21 in a single phase. The counting of votes will take place on October 24.