PM Modi Did Nothing For Water Scarce Bundelkhand: Akhilesh Yadav

The SP chief also dubbed Yogi Adityanath as 'baba chief minister' and said that till yesterday he had faith in 'babas' but after non-fulfilment of promises by UP government, he was not sure. 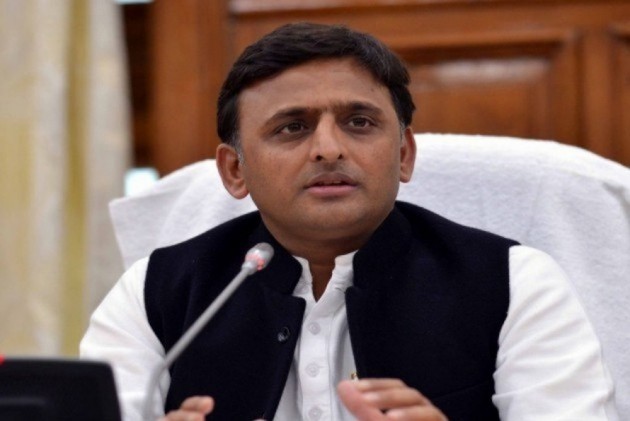 The SP chief also dubbed Yogi Adityanath as "baba chief minister" and said that till yesterday he had faith in 'babas' but after non-fulfilment of promises by UP government, he was not sure.

Addressing an election rally in Jhansi, Yadav said, "Sometime ago the prime minister had come here and told a story about Kutch region of Gujarat which faced water problem and said life there has changed...the reality (in Jhansi) is that he has done nothing for thirsty Bundelkhand".

"Have you all forgotten about promises made in 2014 elections...I want to ask the people of Jhansi and nearby places as to what change has come in your lives in the past five years," he asked.

Taking a dig at local MP Uma Bharti, who is not in poll fray this time, Yadav said ,"Remember she headed the department related to water...she had responsibility of Ganga cleaning...had claimed she will do, God knows what, if the Ganga was not cleaned...but there is no water in Bundelkhand...will have to go elsewhere for drowning...she did not have the courage to face people of Jhansi."

Referring to Chief Minister Yogi Adityanath, Akhilesh said, "Our state has baba chief minister...when the baba chief minister had come for the first time before you he had talked about Bundelkhand Expressway and Metro station in Jhansi."

"Till yesterday, we had full faith in babas but don't know if it will be so now ... you people tell me where is Metro station, I also want to sit in the Metro," he said adding, the baba chief minister knows nothing about roads and expressways.

The former chief minister said the then SP government had given its share meant for development works to Jhansi but the Centre has yet to fulfil its responsibility.