Advocate M L Sharma is likely to mention his plea challenging abrogation of Article 370 for urgent listing before the Supreme Court on Wednesday. 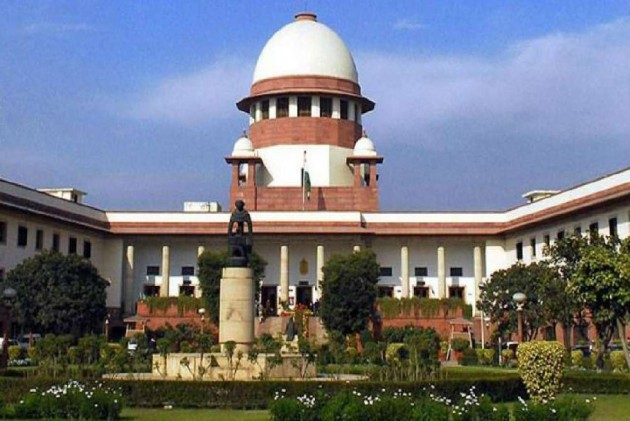 A petition was filed in the Supreme Court Tuesday challenging the Presidential order on Article 370 which revokes the special status given to Jammu and Kashmir.

The plea has been filed by advocate M L Sharma who claimed that the Presidential order was "illegal" as it was passed without taking consent from the state assembly.

Sharma is likely to mention his plea for urgent listing before the apex court on Wednesday.

The government on Monday revoked some provisions of the Article 370 to take away Jammu and Kashmir's special status, and proposed bifurcation of the state into two union territories, Jammu and Kashmir, and Ladakh, a bold and far-reaching decision that seeks to redraw the map and future of a region at the centre of a protracted militancy movement.

Fulfilling an electoral promise of the BJP less than 90 days after the Modi 2.0 government took power, Shah had announced the decision in the Rajya Sabha, which approved both the resolution and the Jammu and Kashmir Reorganisation bill.