Home  »  Website  »  National  »  Planning A Trip? You Can Now Visit Spiti As It Opens For Tourists On February 17

Planning A Trip? You Can Now Visit Spiti As It Opens For Tourists On February 17

Spiti is currently under heavy snow and temperature is almost minus 11 degrees Celsius. 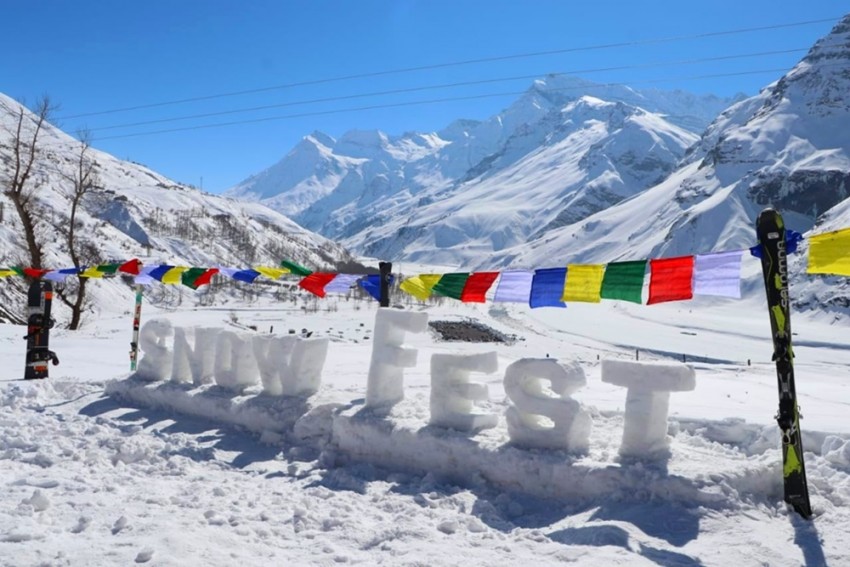 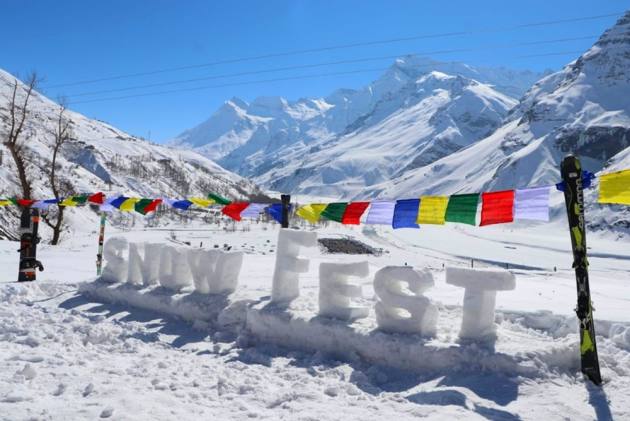 Tourists, mountain trekkers and adventurers waiting to experience majestic virgin mountains and cold deserts of Spiti in high altitude Himalayan valleys can do it now.
After more than 10 months of lockdown, you can once again enter Spiti from February 17 onwards.

"Lahaul-Spiti has already become a corona free district and vaccine has also been launched in the country, it is the right time to begin tourism activities lifting the ban imposed on the outsiders," the Society spokesman said. 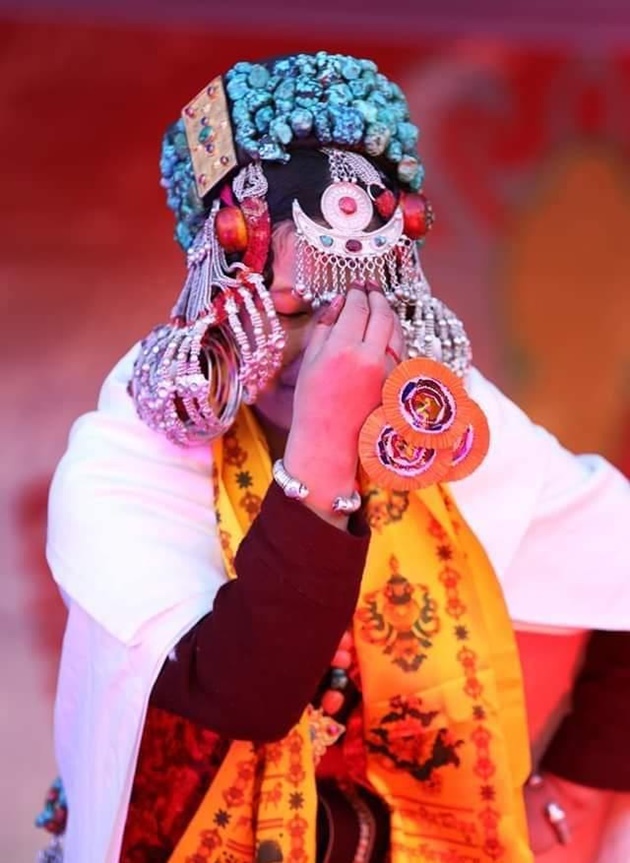 “After detailed deliberations and discussions, we have decided to allow arrivals of the tourists,” said Spiti Tourism Society president Chhering Bodh.

Earlier under a self-imposed ban in the valley, all hoteliers, homestay owners, guides and travel associates had closed down their operations till March 21, however, now the society has announced the opening of the snow deserts for the tourists.

Spiti is currently under heavy snow and temperature is almost minus 11 degrees Celsius.

While opening the area, society has declared that there will be strict adherence to SOPs. All travel agents and tour operators will have to ensure that the tourists come with the valid Covid test report of RT/PCR/RAT taken 72 to 96 hours as per ICMR parameters.
Those tourists coming independently will be asked to go to the government hospital for the Rapid test and it will be the duty of the hotel, lodge and homestay owners to ensure 100 per cent compliance of the SOP.

The tourists, however, will not get access to Kibber village and Khibber wildlife, which has been declared as a prohibited area.
In yet another proactive note, the society has declared that vigilance committees have been formed, which will ensure compliance of SOPs.

Lahaul and Spiti regions have been the worst affected by the pandemic especially after heavy tourists influx to Lahaul area following the opening of the world-famous Rohtang Tunnel on October 3.

Deputy Commissioner Lahaul Spiti Pankaj Rai said the decision of the society will boost tourism in the area which has suffered a bad time. "Now that we are also hosting Snow festival for next two months, the tourists' arrivals will bring a new life in the area thanks to Rohtang Tunnel," said Rai