PETA India has appealed to the public to report any violations of the poll code, particularly the use of animals in election campaigns by political parties, through a mobile application of the Election Commission of India. 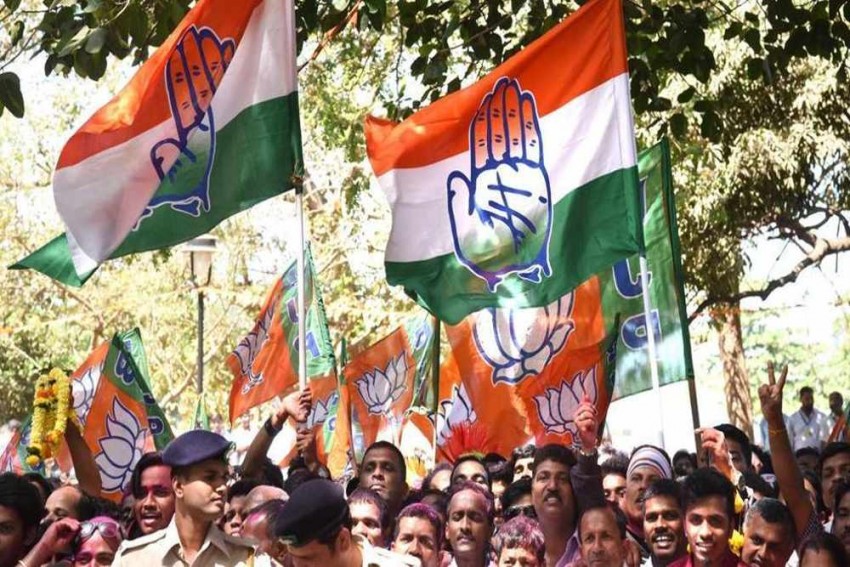 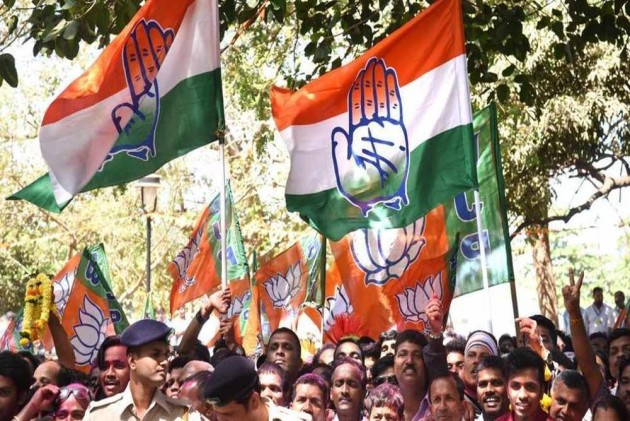 Animal rights body, PETA India on Monday asked all political parties to adhere to the model code of conduct (MCC) and use any animal in their 2019 Lok Sabha election campaigns.

The People for the Ethical Treatment of Animals (PETA) India also appealed to the public to report any violations of the poll code, particularly the use of animals in election campaigns by political parties, through a mobile application of the Election Commission of India (ECI).

The Lok Sabha elections is to be held in seven phases, starting April 11.

"I'm writing from PETA India on behalf of our more than 1.2 million members to inform you about a ban on the use of animals in election campaigns in the Manual on Model Code of Conduct (MMCC) by the ECI," said PETA India's associate director of policy Nikunj Sharma in a letter addressing the respective presidents of national political parties.

In the letter, Sharma stated that using animals in election campaigns is "unnecessary, archaic, and cruel."

"During these campaigns, animals are terrified by being forced into the middle of screaming crowds. They are often beaten, whipped, kicked, and terrorised while being paraded through the streets and shoved by shouting mobs," he said.

The animals are also often forced to carry loads in excess of their physical capacities, denied adequate food and water, and seriously injured in the mayhem, he added.

"We request that you (political parties) issue directions to your party cadre in order to comply with the provisions of the MMCC by running eye-catching and creative campaigns that do not subject animals to frightening, frenetic crowds," Sharma stated in the letter.

The ECI, in the MCC, has advised the political parties and candidates to refrain from using any animal for election campaign in any manner.

Even a party, having reserved symbol depicting an animal should not make live demonstration of that animal in any election campaign of the party or any of its candidate.

Under 'Regulation of Road Shows During Elections', the manual also banned the display of animals in road shows, the body said.

"We are also appealing to the public to report any violations of the MMCC – particularly any use of animals in election campaigns by political parties – through the cVIGIL ("Vigilant Citizen") mobile application of the ECI," the letter said.

Elaborating about the app, PETA India said it allows people to document violations with pictures or videos in order to establish the veracity of a complaint ex post facto and offers a fast-track complaint reception and redressal system.

"This enables users to play a proactive and responsible role in order to help ensure free and fair elections, and it can also help protect animals from abuse. Reporting violations in this way will allow the ECI to take necessary action," it said.