Home  »  Website  »  National  »  People Of Kashmir Suffering Due To 'Govt Made Disaster': Congress

People Of Kashmir Suffering Due To 'Govt Made Disaster': Congress

Ghulam Nabi Azad alleged that he was not allowed to visit many places during his six-day tour and all those who visited him were videographed. 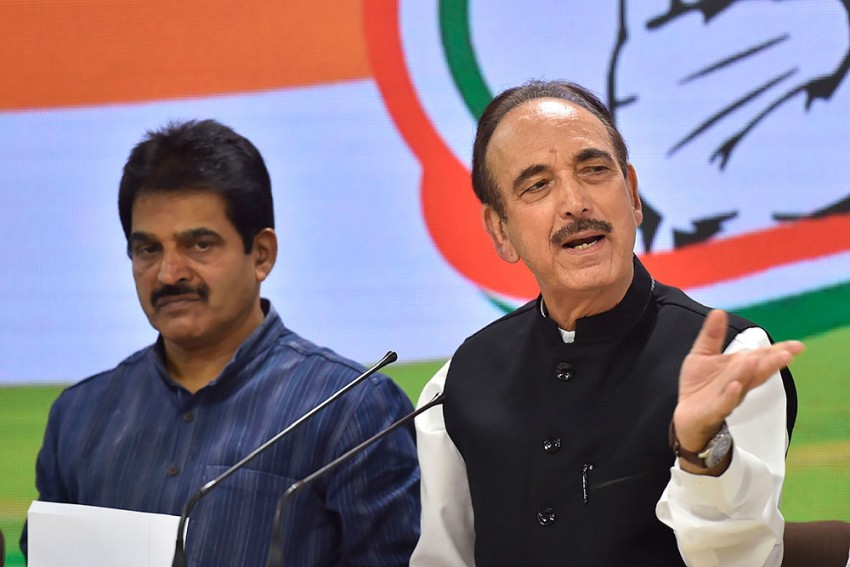 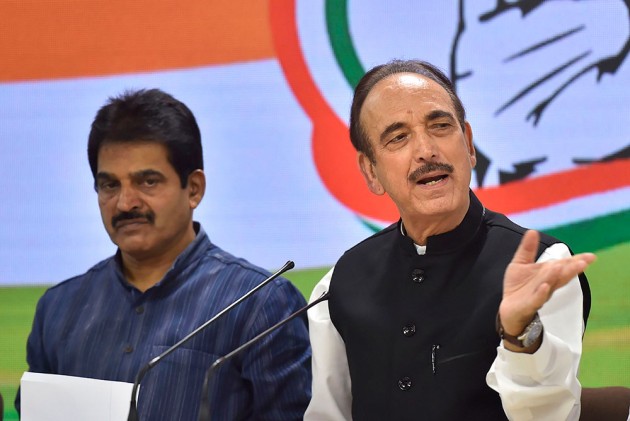 Senior Congress leader Ghulam Nabi Azad, who returned from a visit to Jammu and Kashmir recently, said on Monday that an "environment of fear" is prevailing there and people are suffering due to the "government made disaster".

Hitting out at the government for abrogating Article 370 provisions that gave special status to the state, he said all sections of society in Jammu and Kashmir have been affected by the laws passed by the Indian government as the business has come down to "zero".

Azad alleged that he was not allowed to visit many places during his six-day tour and all those who visited him were videographed.

"Government tried to make sure that people are not able to meet me," he claimed.

He also alleged that the government was "using local government" for repression.

The former Jammu and Kashmir chief minister rejected the government's claims that all restrictions have been removed and said normal life is crippled.

Azad demanded that lakhs of people working on daily wages should be given free food items for six months.

His visit became possible after the Supreme Court on September 16 allowed him to tour the state.

A bench, headed by Chief Justice of India Ranjan Gogoi, had allowed the leader of the Opposition in the Rajya Sabha to visit four districts -- Srinagar, Jammu, Baramulla, Anantnag -- to meet people.

In his petition filed in his "personal capacity", Azad had told the Supreme Court that he had tried to visit the state thrice, but was turned back from the airport.