Prime Minister Narendra Modi on Friday said over Rs 1,000 crore had been released in advance for the states affected by Cyclone Fani. 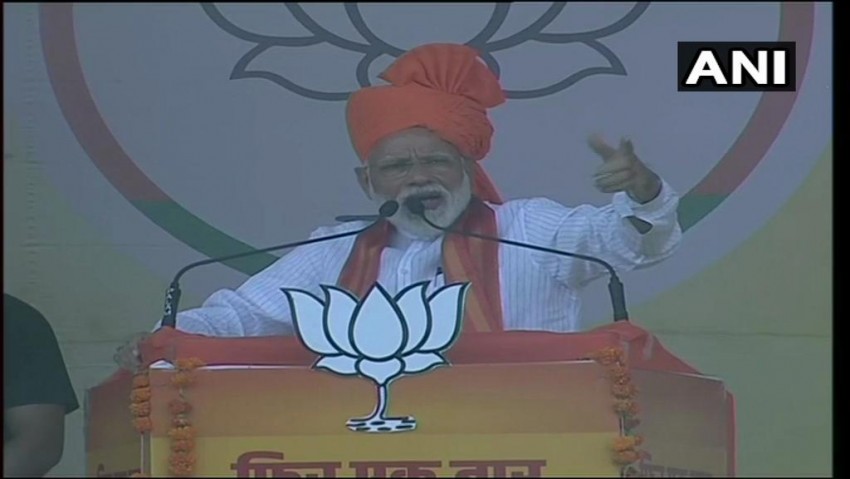 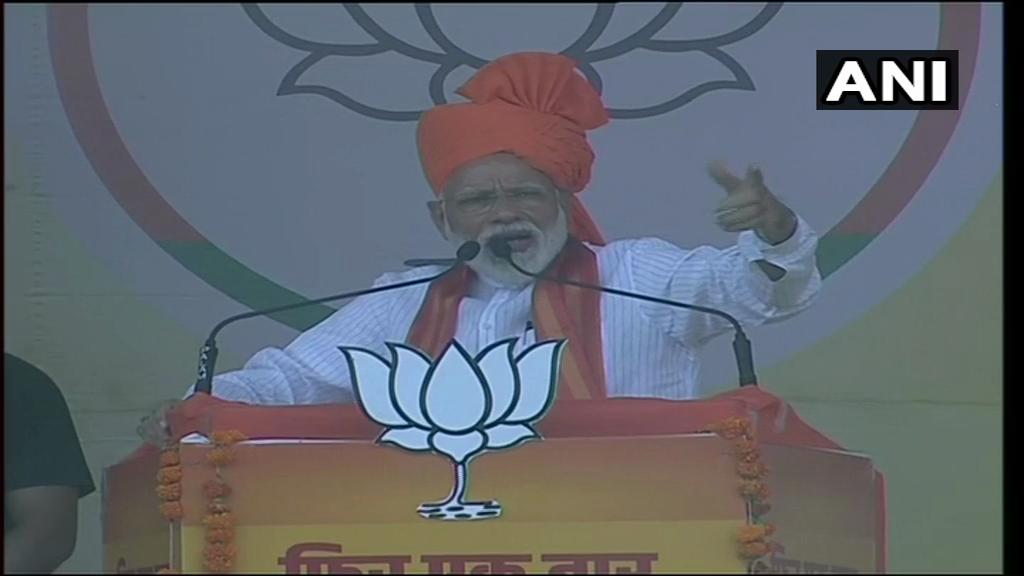 Prime Minister Narendra Modi on Friday said over Rs 1,000 crore had been released in advance for the states affected by Cyclone Fani.

Addressing an election rally in Rajasthan, he said the government was with the people in times of crises.

"I want to assure the people of the cyclone-hit states that the entire country and the Centre are standing by the affected families and the state governments," Modi said.

A detailed review meeting was held and he had been given the latest updates on Fani, Modi said as the extremely severe cyclonic storm hit Odisha on Friday morning.

"Lakhs of families are affected by a cyclone in the coastal areas of Odisha, West Bengal, Andhra Pradesh, Tamil Nadu and Puducherry and the Centre is in touch with the state governments. I got the latest update from officers some time ago and also held a detailed review meeting yesterday. More than Rs 1,000 crore have been released in advance," Modi told the rally in Rajasthan's Hindaun town, located in Karauli district.

He added that the National Disaster Response Force (NDRF), the Indian Coast Guard, the Navy and the Army were engaged in the relief works.

Cyclone 'Fani' battered Odisha on Friday, packing rain and windstorm that gusted up to 175 kmph, leaving at least three people dead, blowing away thatched houses, and swamping towns and villages.

The extremely severe cyclonic storm 'Fani' or the 'Hood of Snake' made landfall around 8 a.m. in Puri, with roaring winds flattening huts, enveloping the pilgrim town in sheets of rain, and submerging homes in residential areas.