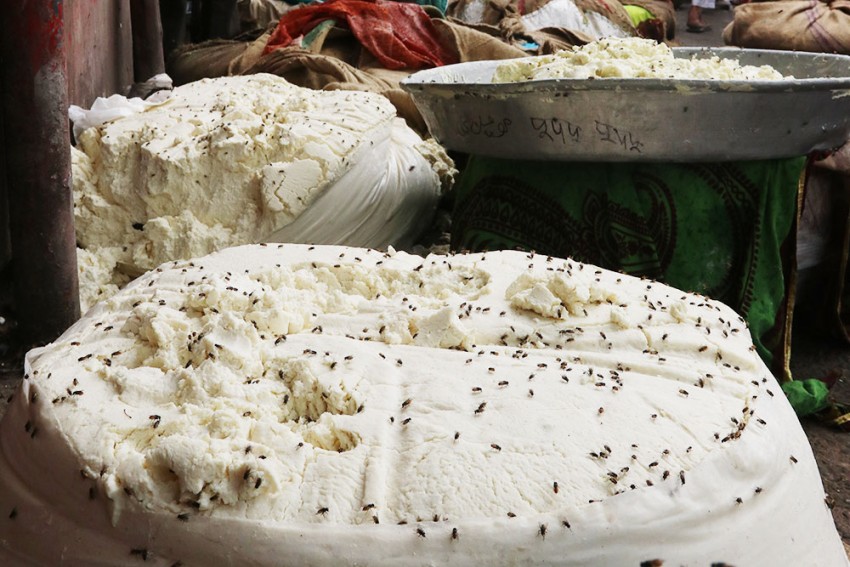 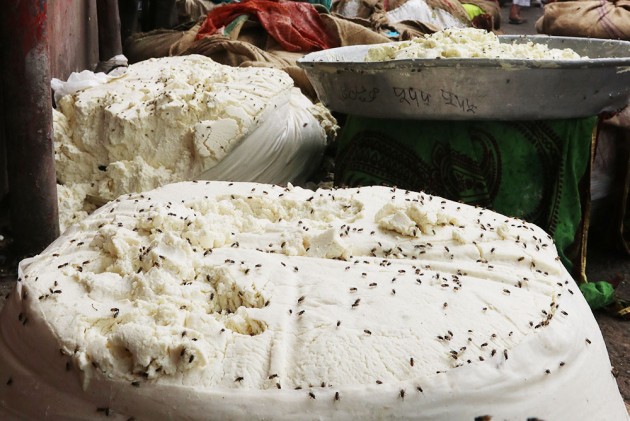 No Exchange Of Sweets Between India, Pakistan Troops Along International Border On Eid