In a major milestone for India's Moon mission, the Chandrayaan-2 spacecraft successfully entered the lunar orbit on Tuesday. 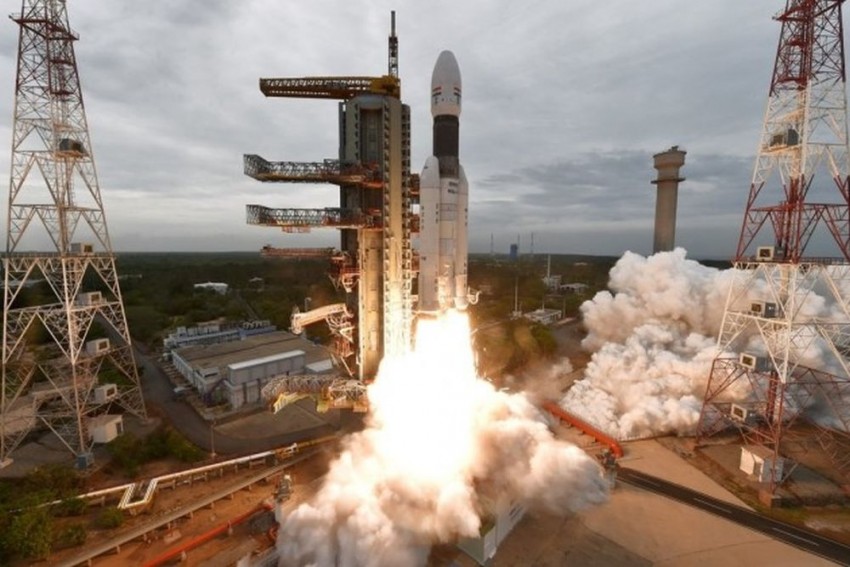 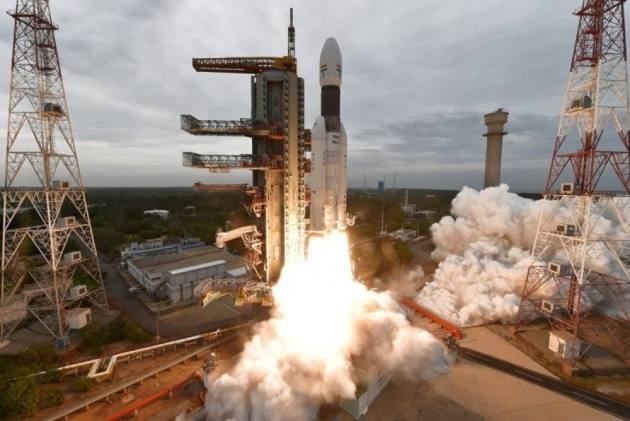 ISRO Chairman K Sivan on Tuesday said that "our heart was almost stopping" during the tense moments when the Chandrayaan-2 team attempted to inject the spacecraft into the lunar orbit.

As ISRO scientists started firing Chandrayaan-2's onboard liquid engine to put the spacecraft in an orbit around the Moon, Sivan said, "our heartbeat increased".

"For 30 minutes, our heart was almost stopping," he said after the Lunar Orbit Insertion (LOI) maneuver was completed successfully at 0902 hours as planned, using the onboard propulsion system.

But Sivan said the proposed soft-landing on the Moon on September 7 is going to be a "terrifying" moment as it is something ISRO has not done before, whereas LOI maneuver had
been carried out successfully during the Chandrayaan-1 mission also.

"On September 7th, at 1:55 am lander will land on the moon. We have invited PM Modi to witness spacecraft landing on the moon on September 7", he said.

"Now the tension has only increased, not reduced," he said.

Addressing the media on this significant milestone, Sivan said, "Chandrayaan 2 mission crossed a major milestone today, the precise lunar orbit insertion maneuver was carried out at 9 am for about 30 minutes and Chandrayaan 2 was precisely inserted in the defined orbit."

Sivan detailed that the next major event will happen on 2 September when the lander will be separated from the orbiter.

"Till now the entire operations were carried by the proportion systems from the orbiter and from September 2nd onwards the entire attention will be on the lander. On 3rd September we will have a small maneuver- 'D orbit maneuver' for about 3 seconds to ensure that the systems of the lander are running normally. After confirming the normalcy of the system, then on September 4 we will be doing a real D-orbit maneuver at lander for about 6.5 second", Sivan told reporters.