BJP general secretary Kailash Vijayvargiya said that since the farm bills have gained the President's assent, the opposition shouldn’t spread misinformation about them. 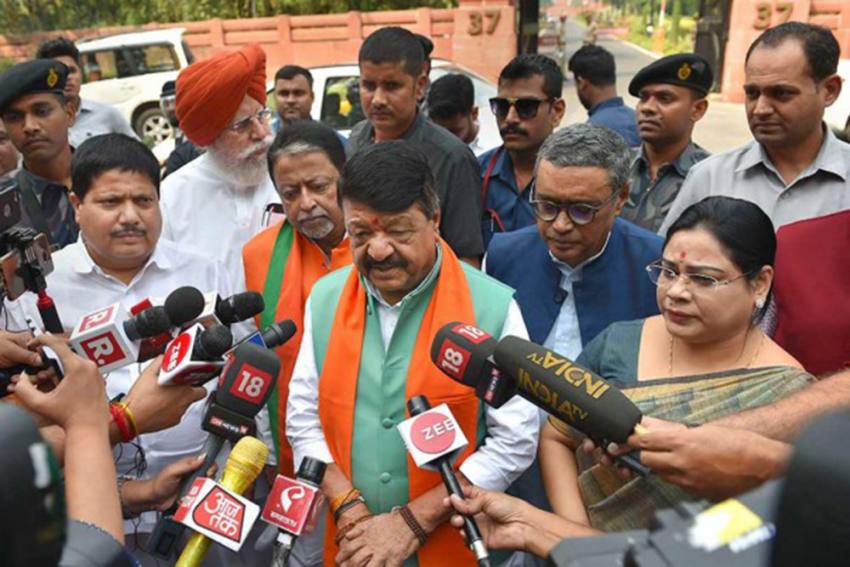 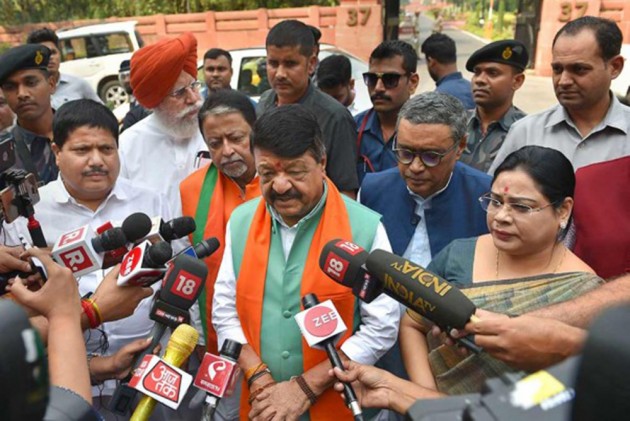 BJP general secretary Kailash Vijayvargiya on Sunday alleged that opposition leaders were spreading "disinformation" about the new farm laws and claimed that the act amounted to "criminal conduct.”

Commenting on the exit of Shiromani Akali Dal (SAD) from the NDA over the controversial farm laws, he said that the SAD had bowed under pressure. "They could not properly explain to farmers of their state about the bills and bowed to pressure. Had they explained properly to farmers about the bills, the unrest in the Punjab farm sector could have been avoided," he said.

Vijayvargiya also said that since the farm bills have been granted assent by the President, the opposition shouldn’t spread misinformation about them. "I am of the view that with the President signing the three farm bills, spreading disinformation against them falls in the category of criminal conduct, even if it is Congress leader Rahul Gandhi or West Bengal Chief Minister Mamata Banerjee," Vijayvargiya said. If the opposition is misleading people on these laws, it also amounts to criminal conduct, he added claiming that the common man will not forgive the opposition parties.

Targeting West Bengal's ruling Trinamool Congress (TMC), Vijayvargiya, who is also the BJP general secretary in-charge for the state, said the party will not win even 100 seats in the assembly elections next year.

Parliament passed The Farmers' Produce Trade and Commerce (Promotion and Facilitation) Bill, 2020, The Farmers (Empowerment and Protection) Agreement of Price Assurance and Farm Services Bill, 2020 and The Essential Commodities (Amendment) Bill 2020 during the recently concluded Monsoon Session. Soon after, the President granted his assent to the bills.