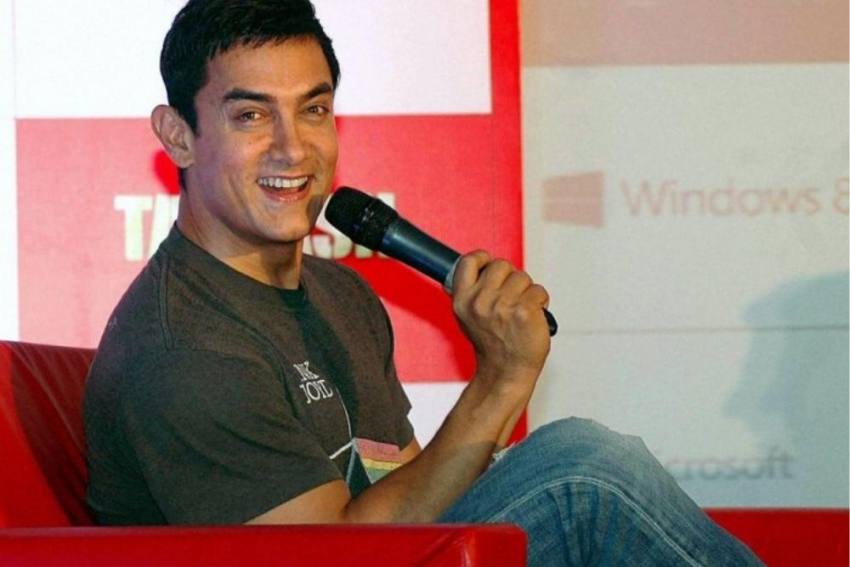 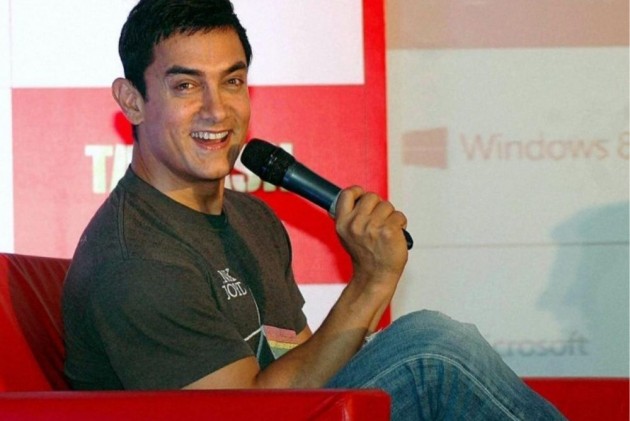 Vedantu with its new ad campaign aims to make quality LIVE online learning accessible to every child, every home with India's best-curated teachers, a statement said.

The Edtech space has seen strong growth globally with the covid-19 pandemic serving as an inflection point. Many Edtech companies including Vedantu and Byju's have also raised funds in the past few months to accelerate their growth plans.

In July, Vedantu had announced raising USD 100 million (about Rs 752 crore) in funding, led by US-based investment firm Coatue. The Series D round, which saw participation from existing investors as well, had pushed Vedantu's valuation to USD 600 million.

"We aim to establish Vedantu synonymous to LIVE learning and revolutionise online education in India through holistic experiences that foster effective learning. Our campaign is focused on reaching out to parents to address their valid concerns with respect to online learning through a series of very relatable films, which will resonate with them," Vedantu Chief Marketing Officer Shivani Suri said.

Aamir Khan as a brand ambassador perfectly embodies the role of an involved parent while bringing his own charm to the character, she added.

The duration of the films ranges from 20-50 seconds and will be released on television across 46 channels, digital and OTT platforms.