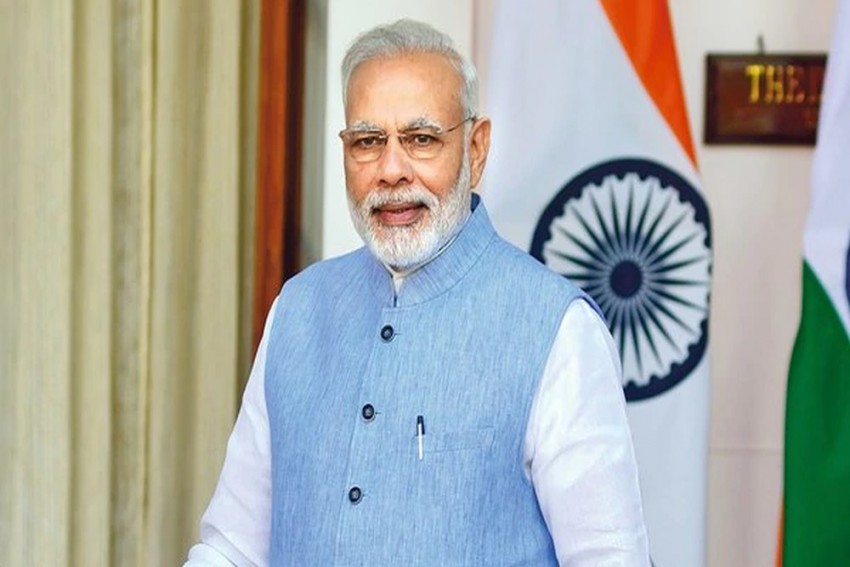 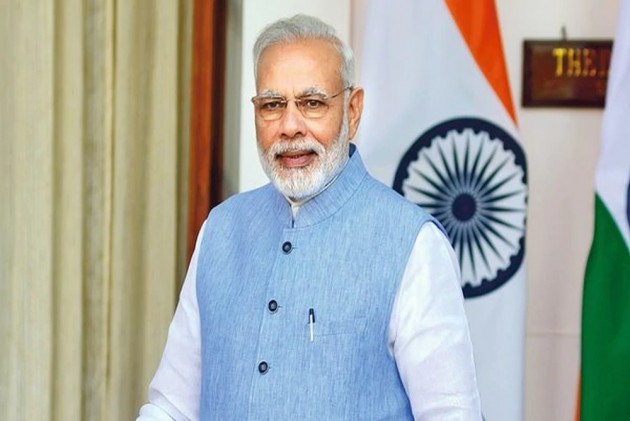 To celebrate Prime Minister Narendra Modi's birthday on September 17, Ahmedabad District Education Department has issued a circular, asking all secondary and higher secondary schools to arrange special lectures, debates and other contests on the subject of Article 370.

The circular, issued September 12, directs the school principals to submit the details of the event along with photographs to the office of the Director of Secondary Education by September 18, a report in Indian Express said.

The circular appreciates government's move on Article 370 and reads: "...the Indian Parliament has taken an appreciative and people-oriented step which has received a lot of appreciation from the entire country. The country has received a foremost identity in the world.”

The circular notes that Article 370 "touches the Social Science subject of secondary and higher secondary education".

"…September 17 is Prime Minister’s birthday. So on this day, all schools should arrange in the morning assembly session elocution competition, debate competition, group discussion and essay competition along with other competitions by experts so that the students get to understand Article 370 and 35 A,” the circular directs the schools in Ahmedabad.

“Some people might raise an objection to the mention of PM, but we have not named anyone in the circular other than the post. We have not written Narendra Modi but Prime Minister, so no one should have an objection,” he added.

According to the Indian Express report, there are an estimated 2.75 lakh students enrolled in nearly 1,050 secondary and higher secondary schools in both Ahmedabad rural and city.

The report quoted Principal secretary, Education, Vinod Rao as saying: “I have no idea who has issued it and when. I am hearing it from you only.”

“During our discussion, it came up that many students do not know about Article 370 and 35A. It is related to Social Science, so what is wrong in it (schools holding these competitions on this subject)? When competitions are already held in schools on this subject individually, why not do it collectively?” R C Patel, Ahmedabad District Education Officer City, was quoted as saying.

Meanwhile, students of some universities in Gujarat participated in a rally organised to celebrate the Centre's decision to abrogate Article 370 which granted special status to Jammu and Kashmir, PTI news agency reported.

Calling it a "nation-building" exercise, authorities at the city-based Maharaja Sayajirao (MS) University, through a WhatsApp message, asked its 45,000-odd students, including over two dozen of them hailing from Jammu and Kashmir, to take part in the 'Bharat Ekta' rally, held here on Sunday.