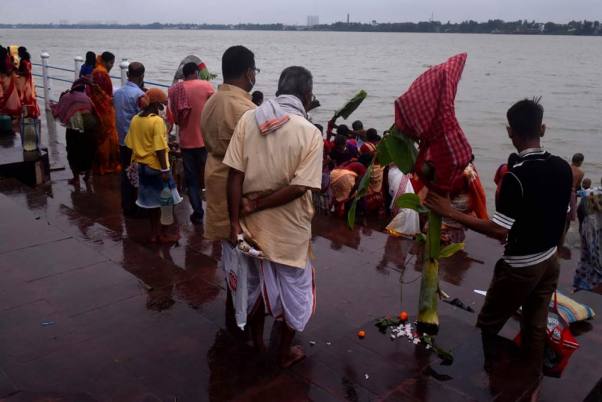 The Parvati river in Madhya Pradesh's Rajgarh district witnessed large masses of people when rumours about ancient gold and silver coins inside the riverbed were widespread, police reported on Monday.

The dry stretch of the river was flooded with people with many busy digging the riverbed insearch of the priceless gold and silver coins but so far none of them found anything.

In an conversation with PTI, Kurawar police station in charge Ramnaresh Rathore said, "I spent two hours at the spot and spoke to several villagers but none of them have found any coin so far. It is unclear who spread this rumour but people have been assembling to dig the riverbed for the past four days."

People have been told not to dig the riverbed anymore, he added.