OIL officials said that Bordoloi died after sustaining serious injuries when he fell off a rig at the site in Tinsukia district, about 530 km from state capital Guwahati. 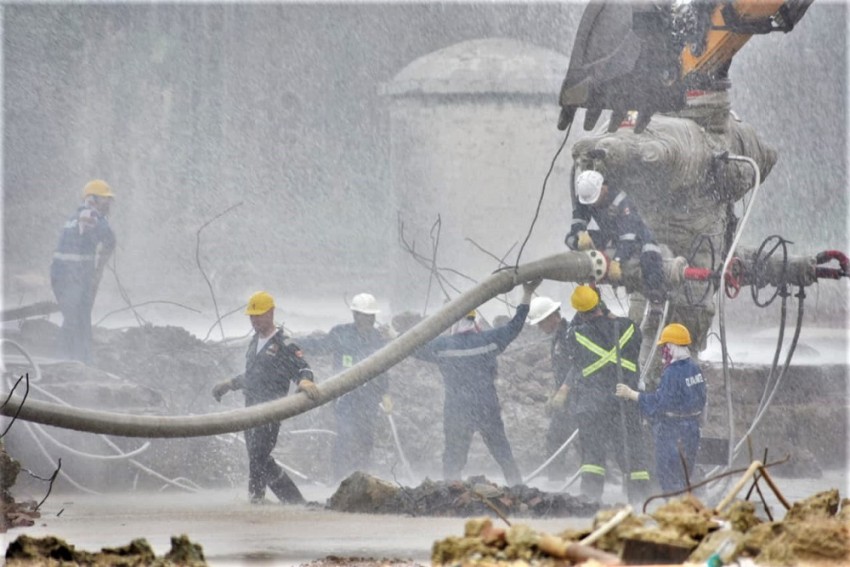 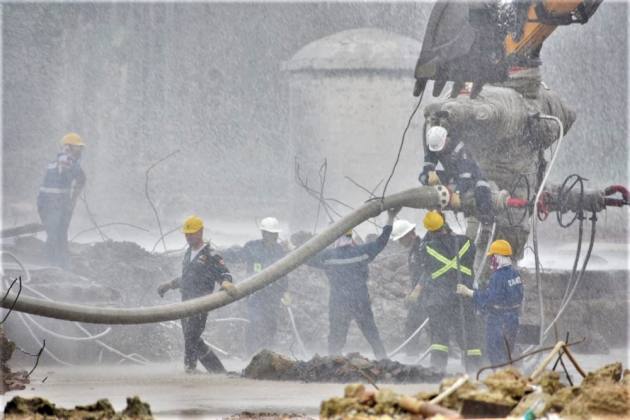 A 25-year-old engineer of Oil India Limited (OIL) died on Tuesday while trying to douse a fire that has been raging at the oil well blowout site in Assam’s Baghjan for more than 100 days, officials said.

The engineer has been identified as Arnab Kishore Bordoloi, a member of a team of experts trying to control the fire that has been blazing since June 9. He is the third casualty at the blowout site. Earlier, two fire-fighters, Tikheswar Gohain and Durlov Gogoi, had lost their lives at the site.

OIL officials said that Bordoloi died after sustaining serious injuries when he fell off a rig at the site in Tinsukia district, about 530 km from state capital Guwahati.

“He was provided emergency healthcare by a doctor at the site and was taken to the Assam Medical College Hospital in Dibrugarh where he was declared dead…This is a very tragic incident. A team from OIL is carrying out inspection at the well site to find out the causes reasons for the accident,” OIL spokesperson Tridiv Hazarika said.

The oil well started leaking crude and gas on May 27 and later caught fire, which has turned into a major ecological disaster in an area known for its biodiversity. At least, 3,000 families have been evacuated from the area which now resembles a war zone.

Assam commerce and industries minister Chandra Mohan Patowary said last week that it might take another eight weeks to douse the fire at the oil well. He said that a team of experts from Canada with all modern equipment is on the way to Baghjan to kill the well through “snubbing technology”.

Already, a team of experts from the Singapore-based Alert Disaster Control have been working at the site.

Journalist Dies Of Corona In Himachal