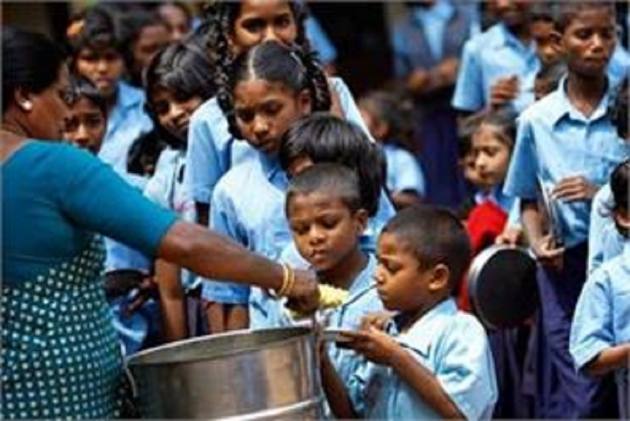 A class 6 student in Odisha's Dukuku village walked 10km to lodge a complaint against her father for taking away her lunch money and rice, The New Indian Express reported on Tuesday.

The 11-year-old Sushree Sangita Sethi accused her father, Ramesh Chandra Sethi of taking the money meant for her mid-day meal in a written complaint at Collector Samarth Verma's office.

The complaint further mentions that after her mother's death two years ago, her father remarried and has refused to look after her since. She has been staying at her uncle's house and is a student at Dukuku Vidyapitha.

During Covid-19, the government is depositing money meant for midday meals in students' bank accounts and their guardians along with supplies of rice. In her complaint, Sushree says that she has been denied the same.

She stated that the school authorities are depositing money in her father's account despite her having an individual account. Her father has allegedly refused to give her the money assigned for meals and also takes her quota of rice from the school.

"On hearing the plight of the student, I have directed the district education officer (DEO) to deposit the money in her account from now. Besides, the DEO will take necessary steps to recover the money and rice from the student’s father," Kendrapara Collector Samarth Verma said to TNIE.

He ordered for the MDM money to be deposited directly to the student's account and said steps will be taken to refund the money taken by the father. The school headmaster has been directed to provide rice only to the student, DEO Sanjib Singh told TNIE.

Authorities are providing 150 gram of rice to students and depositing Rs 8.10 per day in their accounts as school remain closed due to the pandemic, Singh said.