Nveen Patnaik slammed the NDA government for ignoring his repeated requests to raise the MSP of paddy. 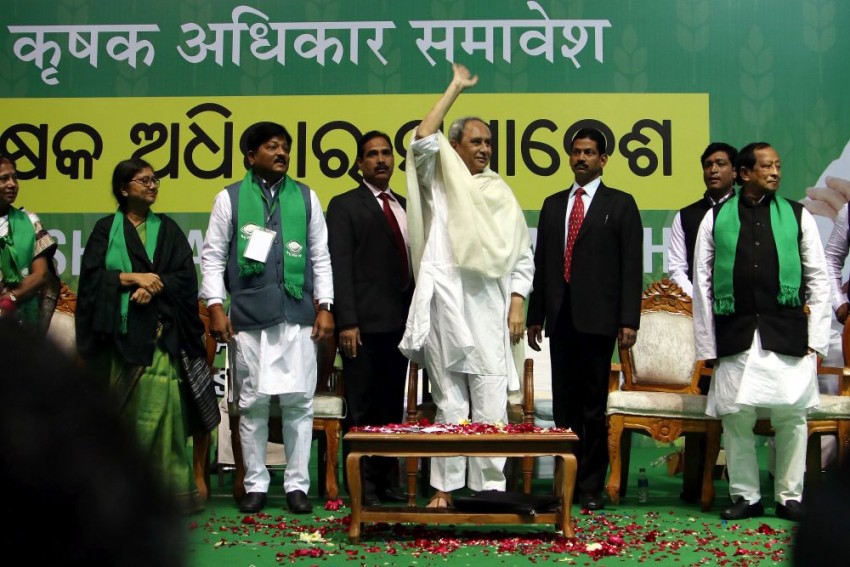 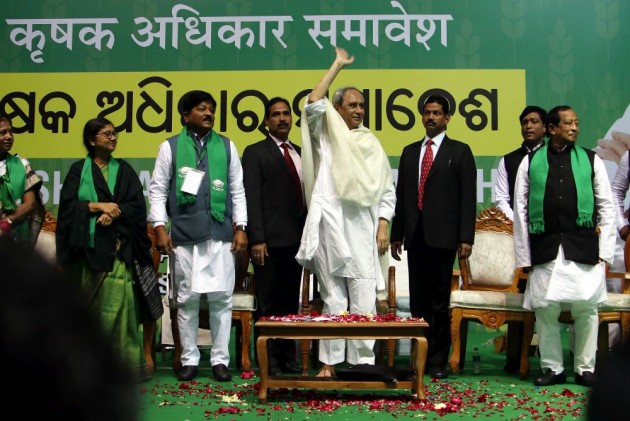 Launching a scathing attack on the BJP on Tuesday, Odisha Chief Minister and BJD president Naveen Patnaik said Tuesday that the Narendra Modi government only offers "jumlas" to people and does not take concrete steps for their welfare.

He was addressing a sit-in of his party at the Talkatora stadium in Delhi, demanding increase in minimum support price (MSP) for paddy to Rs 2930 per quintal. Patnaik slammed the NDA government for ignoring his repeated requests to raise the MSP of paddy.

He said the Modi government only makes promises to people but never keeps them.

"The BJP came to power with assurance of increasing the minimum support price of food grain as per the Swaminathan formula. I have gone to the Centre many times with this demand, but it has been ignored. It was promised by the BJP in 2014, but they have forgotten their promise after coming to power," he said.

Patnaik also spoke at length about his government's pro-farmer policies. He said the latest agricultural scheme 'KALIA' will cost Rs 10,000 crore over three years and further irrigation of 10 lakh hectares of farmland is also nearing completion.

"We make the promises and keep them," he said.

Apart from BJD MPs, MLAs and other leaders, thousands of workers from the state also attended the protest. The Odisha state assembly in a unanimous resolution has requested the Union government to fix the MSP of paddy at Rs 2,930 per quintal.

The Odisha chief minister said the demand to increase paddy MSP was raised by his party MPs and MLAs at various platforms but were ignored. The MSP of paddy fixed by the central government at Rs 1,750 per quintal for the current Kharif marketing season was "unacceptable" to the farmers of Odisha which is mostly an agricultural state with paddy being the major crop. Paddy is cultivated over an area of 40 lakh hectares in a year.

The price has been fixed without giving due consideration to the request from the Odisha government as it was not commensurate with the rising cost of inputs like seeds, fertilizers, manure, micro-nutrients, irrigation charges and hiring cost for farm machines, he added.

Patnaik is scheduled to meet President Ramnath Kovind along with a BJD delegation seeking his intervention on the issue on Tuesday.