During an in-flight brawl, an NRI man hurled abuses at a woman. But the misbehaviour landed him in jail. 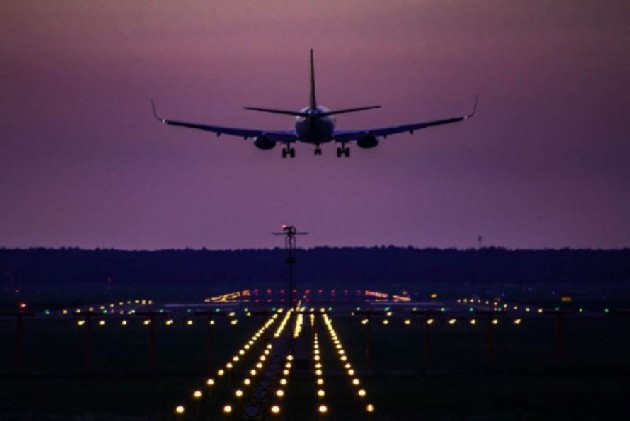 An NRI from Telangana, who was on a trip to India in early November, learnt to be courteous and respectful to women the hard way. It landed him in jail to abuse a woman in a fit of rage.

The incident occurred when the woman boarded a flight at Amsterdam while travelling from US Portland to New Delhi.

“My seat number was 28K but I mistook it for 27K. I politely asked a gentleman on seat number 27K to get up from my seat. He shouted back and asked me to show him my ticket. I realised my mistake and apologised. However, he kept shouting at me,” the woman said, requesting anonymity.

She said she occupied her seat which was just behind the NRI. However, she alleged, that the man pushed his seat back and forth, causing inconvenience to her.

Irritated, she patted on his back as she didn’t know his name and asked him to behave. But the NRI hurled abuses at her.

“Since it was an international flight, I felt humiliated for the fact that the man showed the foreigners how women are treated in India,” the woman said.

After landing in Delhi, she straightway headed to the Police Station at the Indira Gandhi International airport and lodged an FIR against the man. He was arrested and locked-up for almost four hours.

Though he was supposed to go back in a few days, he had to stay back in India for over 15 days and face legal proceedings.

“He apologised to me finally and I withdrew the case. He suffered a lot for his misbehvaiour,” the woman said, requesting not to mention the name of the man.