Somashekar's comment comes even as the efforts are currently underway to woo rebel MLAs back into the Congress-JD(S) fold and save the day for the Karnataka government. 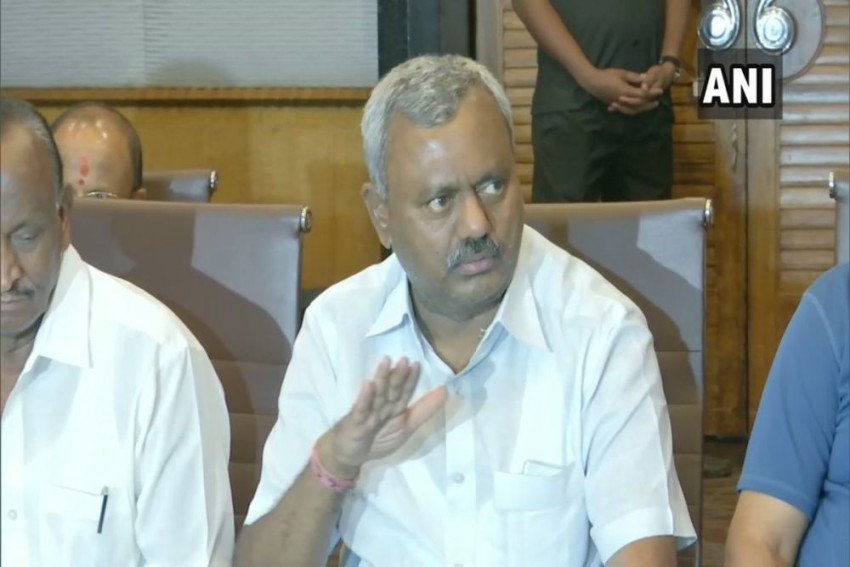 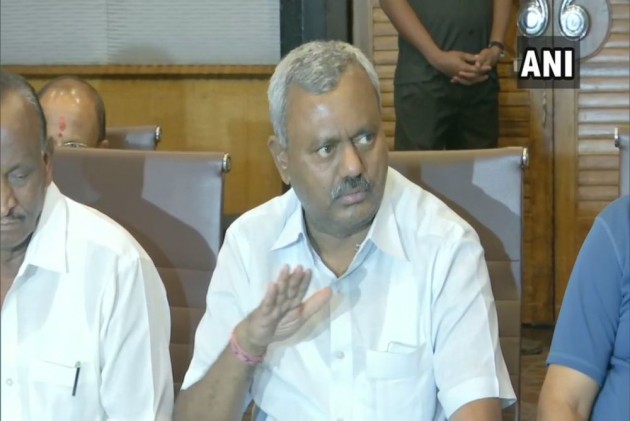 Rebel Karnataka Congress MLA ST Somashekar on Sunday once again clarified that 15 Congress-JD(S) legislators who resigned from the Assembly, pushing the state government to the brink of collapse, had no plans to rescind their resignations.

"We are together. We won't take our resignations back at any cost. Nagaraj is also with us. K Sudhakar is in Delhi and he is also in our support, he may join us here in Mumbai anytime soon," ST Somashekar told reporters at a press conference.

Somashekar's comment comes even as the efforts are currently underway to woo rebel MLAs back into the Congress-JD(S) fold and save the day for the Karnataka government.

On Sunday, former chief minister Siddaramaiah, too, met Ramalinga Reddy, a longtime Congressman, among the legislators who put in their papers two weeks ago.

Meanwhile, opposition BJP reiterated that the coalition has lost majority and demanded that Chief Minister H D Kumaraswamy resign immediately or seek a trust vote on Monday
itself.

The coalition government is on a shaky wicket with 16 MLAs -- 13 of the Congress and three of the JD(S) resigning their assembly membership.

Besides, two independent legislators, who were made ministers recently to provide stability, have quit the ministry and withdrawn support.

The coalition leaders received a major jolt Sunday morning as Nagaraj, with whom they had held day-long talks on Saturday in a bid to woo him back to save the government, flew
to Mumbai and joined the rebel MLAs camped there.

After reaching Mumbai, Nagaraj, speaking to reporters, made it clear that there was no question of withdrawing his resignation and that he was "firm" on the decision.

With the support of the two independents, the BJP has 107 MLAs in the 224-member House, where the half-way mark is 113. If the resignations of the 16 MLAs are accepted, the coalition's tally will be reduced to 100.