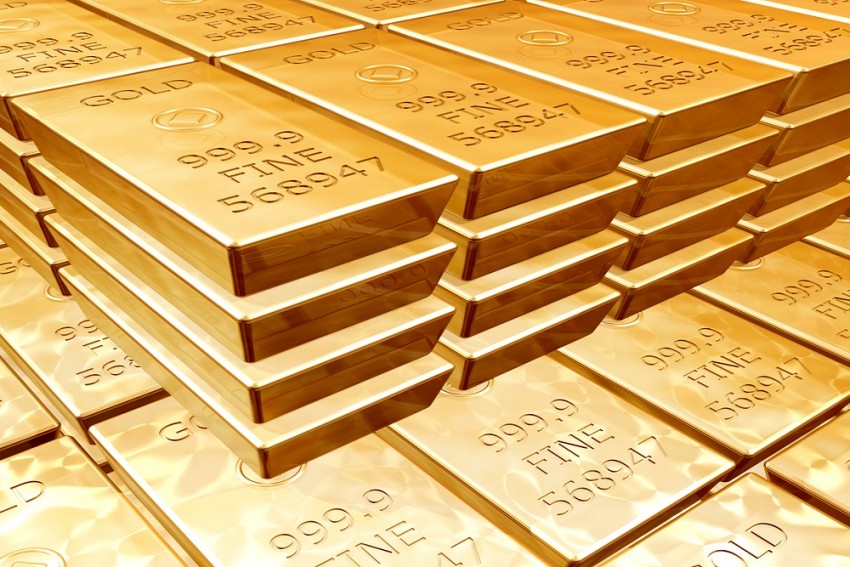 A day after police recovered Rs. 8 crore and over 13 kilograms of gold from robbers in Noida, the owner of the flat from where it was stolen last year has claimed that neither the flat nor the recovered valuables belong to him.

The police had arrested six people from Noida on Saturday in connection with the case after a fight broke out between the gang members over the distribution of gold. During interrogation, they revealed that around 40 kg of gold and âÂÂ¹ 6.50 crore was stolen from the flat.

The Noida police on Sunday said the owner of the flat was identified Kislay Panday. Panday claims to be a Supreme Court lawyer with a "fake" law degree and he rented the flat under someone else's name, the police said.

However, Panday took to Twitter and said, "It is definitely a deliberate and concocted smear campaign against me by the accused scamsters who have eaten the public money on the largest possible scales."