The Punjab government has introduced four bills in the Vidhan Sabha in an attempt to counter the recently passed farm laws from being applicable in the state. 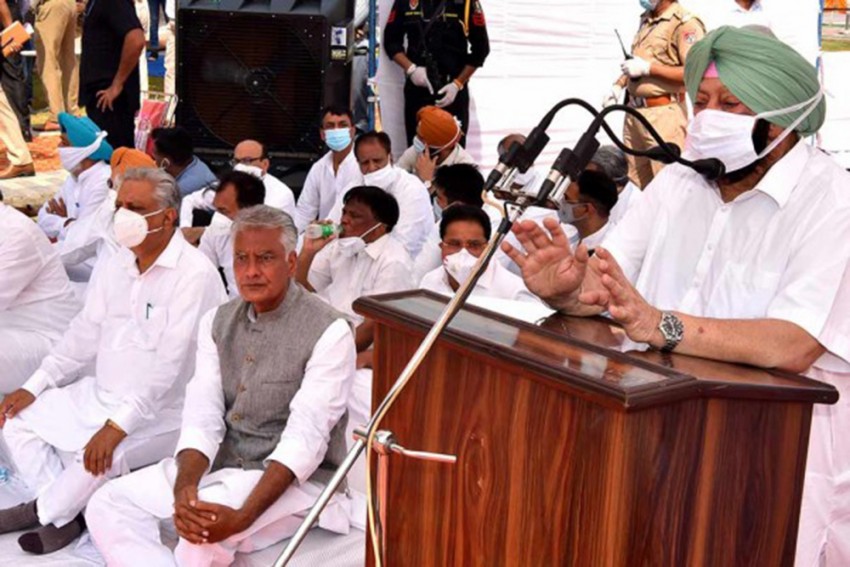 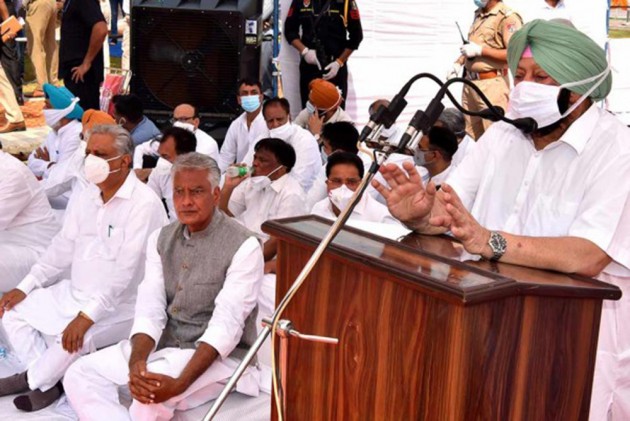 Asserting that he was prepared to resign rather than bow down to "injustice", Punjab Chief Minister Amarinder Singh on Tuesday presented four bills in the Vidhan Sabha to negate the application of the Union Government's farm laws in the state. “I am not afraid of resigning. I am not afraid of my government being dismissed. But I will not let farmers suffer or be ruined,” Amarinder Singh said, while pointing out that he had chosen to quit at the time of Operation Blue Star instead of accepting or endorsing the assault on Sikh ethos.

The chief minister was speaking in the Vidhan Sabha while presenting his government's four bills to negate the Union Government's farm laws, on the second day of the special session of the House. Cautioning the Centre against allowing the situation to get out of hand, he warned that if the farm laws are not revoked, angry youth will come out on the streets to join the farmers, leading to chaos. The way things are going on at present, the situation has the potential to disturb the peaceful atmosphere of the state, Singh warned, while recalling that this is what had happened during the 80s and 90s in the state. Both China and Pakistan will collude and try to take advantage of any disruption of the state's peace, which would pose a serious threat to national security, he added.

Reiterating his full support to the agitating farmers, who, he said, were left with no option but to fight to save themselves and their families, Singh appealed to them to help out the state government by ending the Rail Roko agitation and requested them to allow movement of essential commodities in the state. “We have stood with you, now it is your turn to stand with us,” he appealed to the farmers, adding that the entire House was with them but added that the state was going through tough times, with power generation at a precarious low, no urea for fertilisers and no space in godowns for fresh paddy arrivals.

The chief minister has claimed that the abovementioned four bills will prevent the damage that the centre’s farm laws will cause the state. Pointing out that the state government had not been paid its promised GST, Singh also questioned the Centre over its "failure to adhere to the constitutional guarantees.”

PM Narendra Modi To Address The Nation At 6 pm Today