Home  »  Website  »  National  »  No Politics Over Jawans' Blood, But Nation Wants To Know What Happened In Balakot: Mamata Banerjee

No Politics Over Jawans' Blood, But Nation Wants To Know What Happened In Balakot: Mamata Banerjee

Banerjee regretted that Prime Minister Narendra Modi did not meet the opposition leaders after the Pulwama terror attack or the IAF air strike at Balakot. 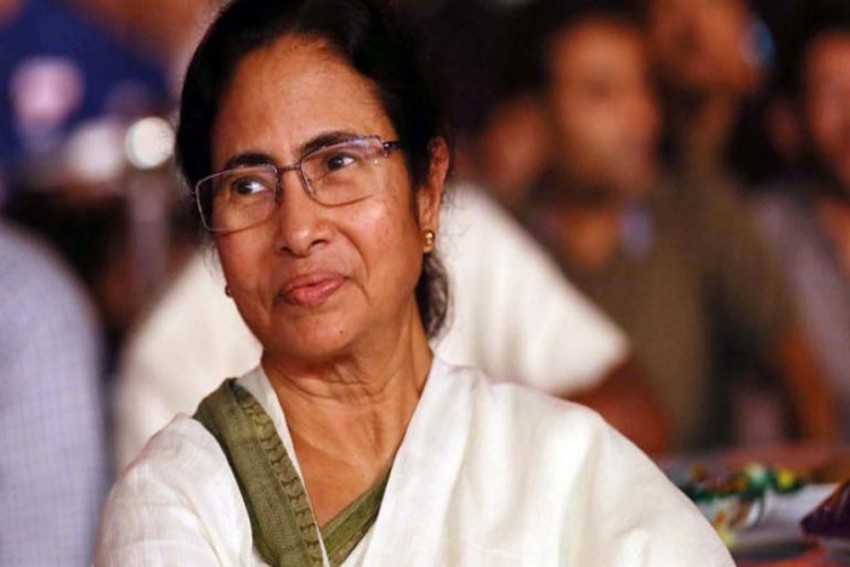 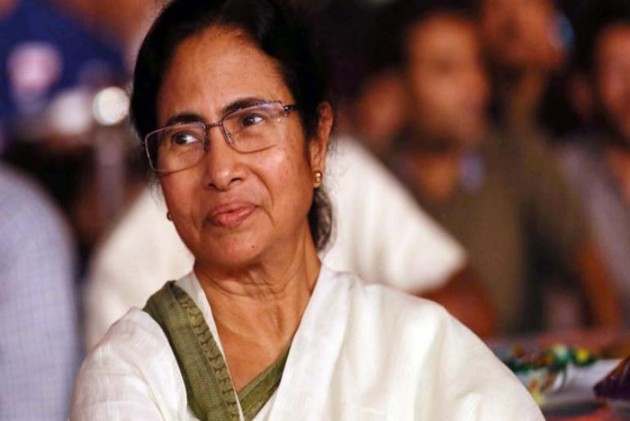 West Bengal Chief Minister Mamata Banerjee on Thursday said lives of jawans are much more valuable than electoral politics, but the nation has a right to know what actually happened at Balakot in Pakistan following the IAF's air strike there.

Citing foreign media reports that not much damage was done by the Indian Air Force's pre-emptive strike on terror camps at Balakot, Banerjee said, "The Force should be given an opportunity to come up with facts."

"After the air strikes, we were told there were 300 deaths, 350 deaths. But I read reports in the New York Times and the Washington Post which said no human was killed. Another foreign media report said only one person was injured," Banerjee told reporters at the state secretariat here.

She said, "We have the right to know, people of this country want to know how many were killed (at Balakot). Where the bomb were actually dropped? Was it dropped on the target?"

Government officials had said on Tuesday that in a pre-dawn strike, the IAF bombed and destroyed Jaish-e-Mohammed's biggest training camp at Balakot in the Khyber Pakhtunkhwa province of Pakistan, killing over 350 terrorists, trainers and senior commanders.

At a media briefing in the national capital on Thursday evening, Air Vice Marshal R G K Kapoor, assistant chief of Air Staff, said it was up to the political leadership to decide when and how to release evidence of the Balakot strike's success.

He was responding to a question on the scepticism in some quarters about whether IAF fighters had hit the intended targets.

Kapoor said there is credible information and evidence that "we hit the intended targets" and it was premature to assess the casualties and damage.

Banerjee, also the Trinamool Congress supremo, said, "Every citizen loves the country and every citizen also has the right to know the truth."

Apparently targeting the BJP, she alleged that an attempt was being made to reap electoral benefit from the Pulwama terror attack and the air strike at Balakot.

"We don't want politics over the blood of jawans who guard our frontiers. I condemn this attempt by some to reap political dividends to get votes.... We don't want any war for the sake of elections, we want peace," she said.

She regretted that Prime Minister Narendra Modi did not meet the opposition leaders after the Pulwama terror attack or the IAF air strike at Balakot.

Wondering why no preventive measures were taken after Pathankot and Uri terror attacks, she said the Pulwama attack took place despite warning by intelligence agencies.

The Jaish-e-Mohammed's Pulwama terror attack on February 14 had killed over 40 CRPF jawans.

"We are not in favour of war for the sake of politics. But certainly we will support whatever steps are taken for the interest of the nation," the chief minister said.

She said the country is eagerly waiting for the safe return of Indian Air Force pilot Abhinandan Varthaman, who is now under the custody of Pakistan.

Pakistan Prime Minster Imran Khan announced in a joint session of Pakistani Parliament earlier in the day that IAF's captured pilot Wing Commander Abhinandan Varthaman will be a gesture of peace.