Epidemiologists in Srinagar say that Ladakh has a small population spread over a large area and social distance is already in vogue in the region. 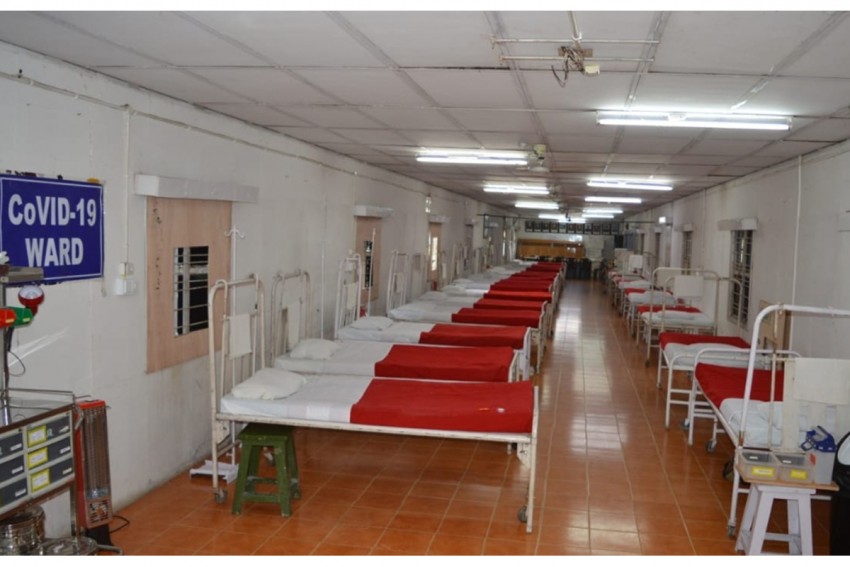 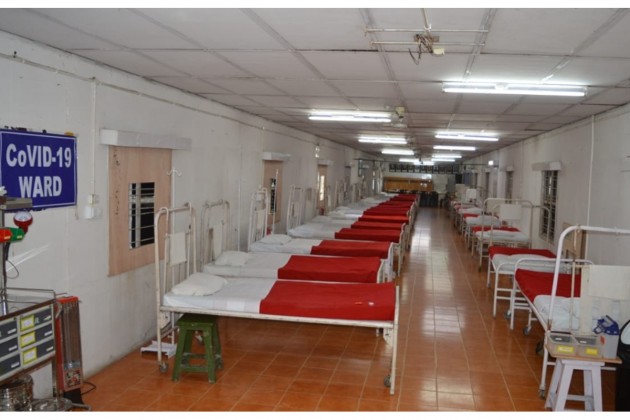 The Union Territory of Ladakh, which was one of the first few regions in the country to report positive Coronavirus cases, has not registered any new cases in the last 12 days. The officials attribute the halt in the rise of positive cases to the complete lockdown and isolation of villages where suspected symptomatic patients were found. However, the region is not lowering its guard: it is focusing on developing health infrastructure and has sought 100 ventilators from the government of India to meet any exigency.

Besides the isolation and the lockdown, closure of Srinagar-Leh road has helped the region a great deal in containing the further spread of Coronavirus.

“Of course the Covid-19 cases are on a declining phase as for more than ten days, we have not received any other case. At present, in Leh, we have eight positive cases; three have now tested negative and they have been shifted quarantined in a hotel,” Commissioner (Health) Rigzin Samphel told Outlook.

“Lockdown is, of course, working and it seems that we have contained the virus to some extent and, hopefully, we are not expecting any more cases but apprehension is that once the road will open, we may have some infiltration,” he says.

Feroz Ahmad Khan, Chairman and Chief Executive Councillor LAHDC Kargil, said they had two cases in the district who were quarantined by the health authorities. “Their contacts were traced. They were put in isolation. We have full cooperation of the people and we are hopeful that the cases will not go up,” he says.

Epidemiologists in Srinagar say that Ladakh has a small population in a large area and social distance is already in vogue in the region. “All the cases that tested positive had come from outside. The health authorities there were able to track their contacts quickly. But it doesn’t mean all is well. We will have to wait for two to four weeks to see how the situation evolves in the region. We will have to wait when Srinagar-Ladakh road opens to see how the situation evolves.”

The health experts said that a small population with decent healthcare is able to take care of an epidemic. "They have primary healthcare model and such models are far better in taking care of epidemics,” says a Srinagar-based epidemiologist.

The first person who was declared as positive was a 68-year-old-man from Chuchot village, around 20 km from Leh, who had returned from Iran on February 26 and developed some of the symptoms of COVID-19. He reached a hospital on February 28. The patient tested positive for Covid-19 and was admitted at Sonam Norboo Memorial Hospital, Leh. A few days later, the elderly man’s 28-year-old son was also admitted to the hospital after he developed a fever. On March 11, he also tested positive. Since he had no travel history, doctors had he could have contracted the infection from his father. Later, the eight members of the family, including three children, were quarantined at the Ladakh Heart Foundation. Subsequently, authorities sealed the Chuchot village. Earlier, an elderly man had died in the village because of some other infection that triggered a scare in the area.

“Till now we are sending samples to NCDC in Delhi and a lab has not been established, so it will take time,” Samphel says.

“We are establishing a 50-bed ICU ward in SNMH and have placed our order 30 to 35 ventilators. We have 17 functional ventilators with us,” he adds.

Mahabodhi Karuna Charitable (MKC) hospital in Leh and GNM school in Kargil have also been designated as hospitals for Coronavirus treatment in the Union Territory.