The Union Home Ministry says it has not asked the Assam government to conduct any inquiry against some editors who are opposed to the Citizenship Bill as reported in a section of media. 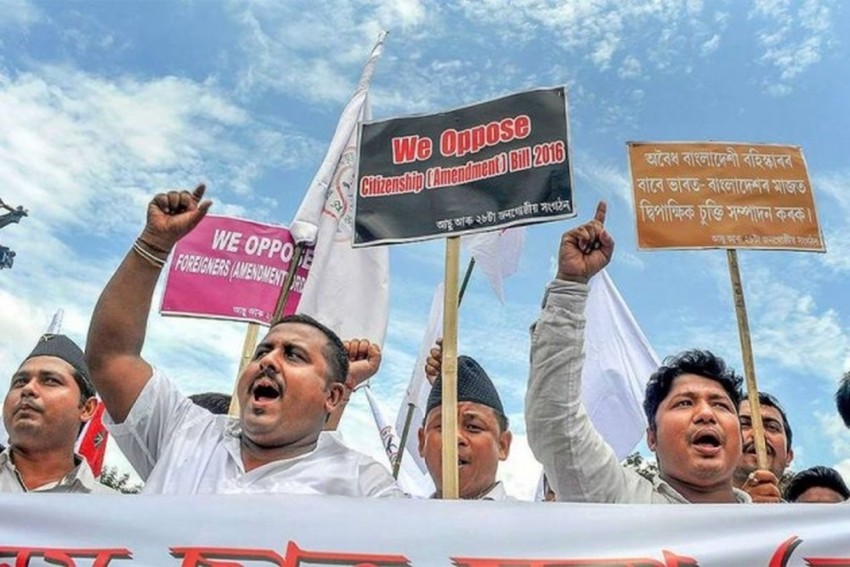 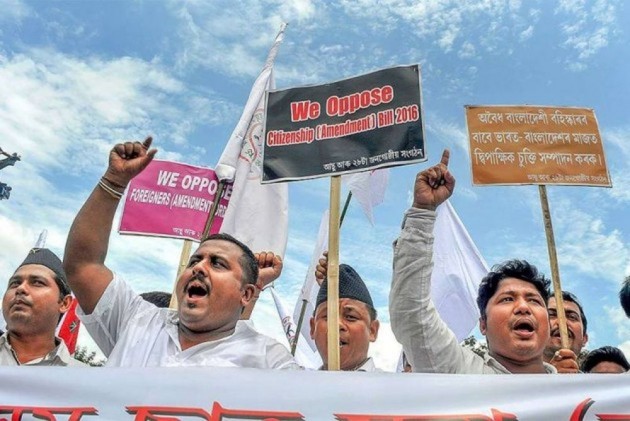 A day after reports appeared in a section of media that the Ministry of Home Affairs has asked the Assam government to take action against some editors who opposed the Citizenship Bill, the MHA said Friday called such reports "absolutely baseless" and "mischievous".

In a statement, the ministry said it has not asked the Assam government to conduct any inquiry against some editors as reported by media.

"This is absolutely baseless and a mischievous interpretation of facts. This is to clarify that the Union home ministry has not asked the government of Assam to initiate any enquiry against any editor or member of the press/media," it said.

"The factual position is that one Vinay Joshi, with the address of Ratnagiri, Maharashtra, sent a public grievance petition to the Home Ministry on the Centralised Public Grievance Redress and Monitoring System (CPGRAMS) on February 14, 2019 related to the issue of Citizenship Amendment Bill- 2016 stating that the issue has been exploited by different militant groups like ULFA and the media has propagated militant ideology to give fresh boost to the militant groups," the statement said.

A very large number of such petitions and grievances on a host of issues are received in the ministry on a daily basis on CPGRAMS. The annual figure being 33,000 for the year 2018. Every such petition is routinely forwarded to the ministries and states concerned.

Meanwhile, Assam Home Secretary and Commissioner Ashutosh Agnihotri said the state administration is yet to receive any official communication from the Union Home Ministry regarding the probe. “I will not make any comments on something which I haven’t received yet. I should get it officially first,” Agnihotri told Outlook.

However, Legal Rights Observatory (LRO), the Maharashtra-based organisation on behalf of which Vinay Joshi had sent the letter to the Union Home Ministry, says they had written to the MHA to ‘investigate role of suspicious Assam media outlets and their owners, their financial transactions, source of income, possible flow of funds from foreign Intelligence Agencies and banned terrorist groups to media owners and all other possible aspects related to it’.

The LRO which claims that they are committed for safeguarding legal rights of armed forces personnel, police and common Indians, has uploaded a copy of the ‘order’ from the MHA addressing to Assam Commissioner and Secretary Ashutosh Agnihotri and Director General of Police Kuladhar Saikia.

As per the LRO -- Pratidin Time editor in chief Nitumoni Saikia, senior journalist Manjit Mahanata who used to work with Asomiya Pratidin newspaper, Prag News editor in chief Ajit Kumar Bhuyan and InsideNE (portal) editor Afrida Hussain besides News 18-Assam/NE – have been named in the complaint.

“Here are the names of Assam media personalities against whom complaint was filed to seek investigation of financial transactions and criminal activities under UAPA and NSA Acts,” said the LRO in its Facebook post.

Manjit Mahanta told Outlook that no one has informed them officially about the development so far.

“We have heard about that but haven’t got anything officially. This kind of things keeps happening. Earlier also some forces tried to do all these. They are scared of voice. We don’t care,” Mahanta said.

Mahanta was also charged with sedition for protesting against the controversial Citizenship Amendment Bill (CAB).

The CAB which endorses citizenship to non-Muslim migrants from the neighbouring countries drew much opposition in the northeast India.