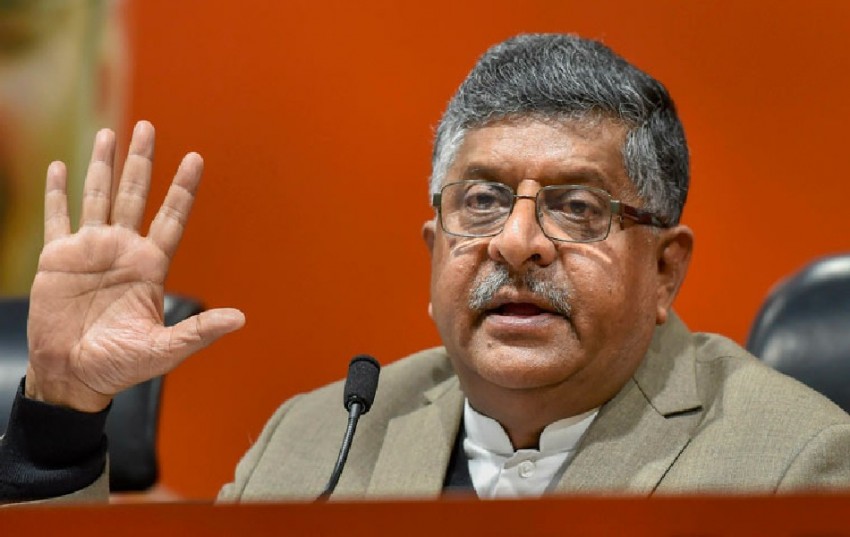 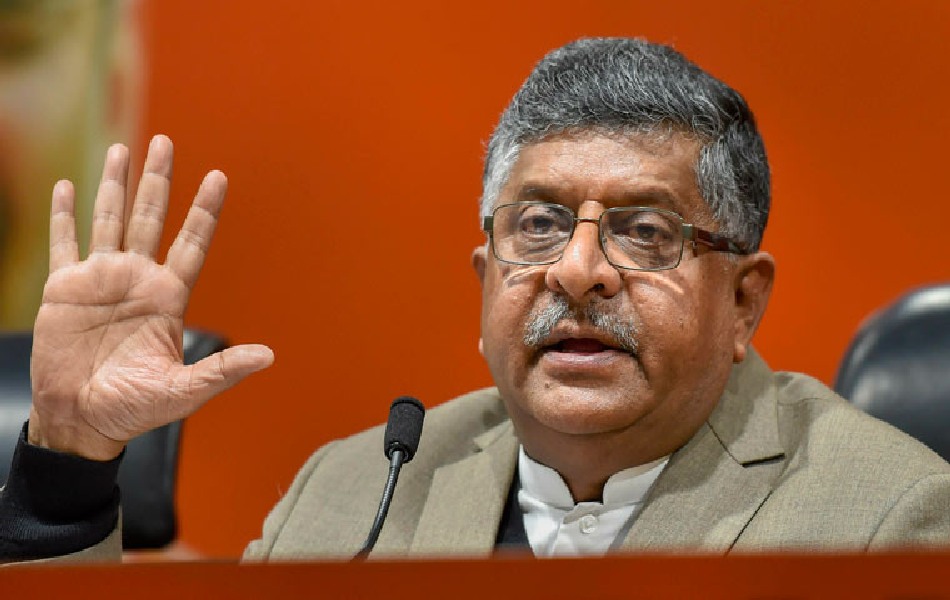 'There is no economic slowdown', said Union Minister Ravi Shankar Prasad on Saturday, citing the earnings of three blockbuster movies.

Dismissing claim that there is an economic slowdown, Prasad said that the economy of the country is sound, "that is why there is a return of Rs 120 crore in a day."

India's GDP growth has touched a six-year low of 5 per cent for the June quarter. In fact, the RBI now expects GDP growth to come down to 6.1 per cent in FY20 from the earlier forecast of 6.8 per cent.

Prasad also said that the NSSO report on unemployment is false, saying some people are trying to mislead the country. "I gave you 10 relevant data, not one is present in the report. We never said we will give government jobs to everyone," he said.