'No Community Transmission Of Covid In Delhi,' Says Amit Shah

Amit Shah said series of steps had been taken to contain the Coronavirus in New Delhi and multi-agency meetings had been held to improve coordination at various levels. 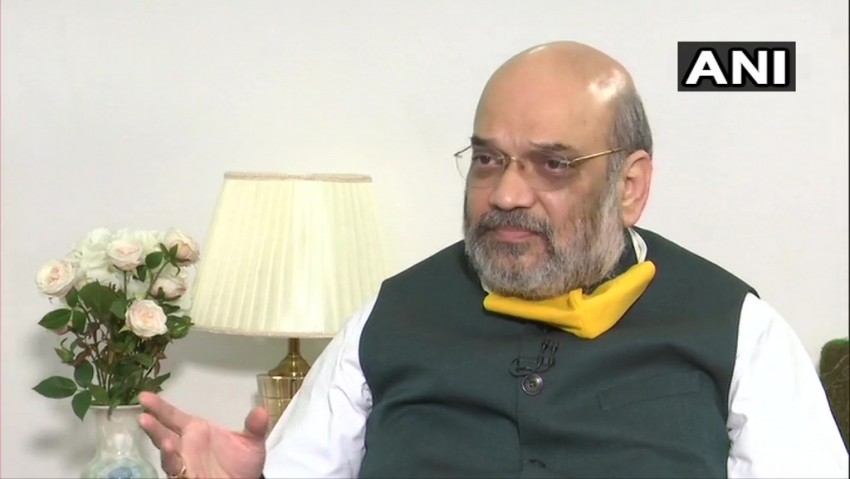 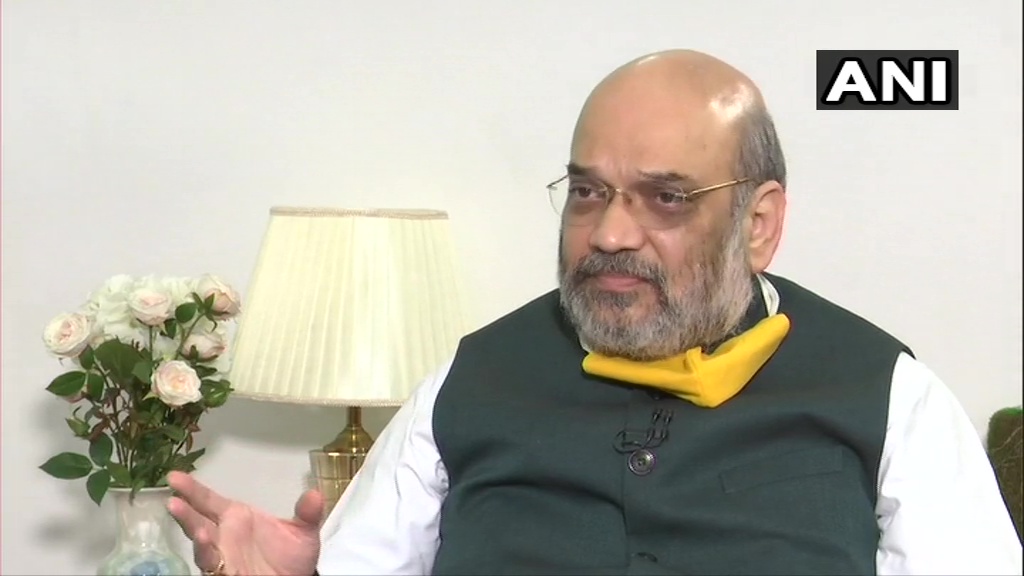 Union Home Minister Amit Shah on Sunday said that there was no community transmission of Coronavirus in the national capital and alleged that Delhi Deputy Chief Minister’s remarks on the spike in the Covid-19 cases had created “fear” among the people.

Shah said Deputy CM Manish Sisodia’s remarks that the national capital will register 5.5 lakh COVID-19 cases by the end of July had created "fear" among people and he expressed confidence that the stage will not be reached.

ANI news agency quoted Shah as saying that a series of steps had been taken to contain the virus and multi-agency meetings had been held to improve coordination at various levels.

"Around the second week of June, Delhi Deputy Chief Minister Manish Sisodia said that by July 31 there will be 5.50 lakh persons infected with the virus. He said that there will be no place left, no beds left and the situation will be difficult. This created a lot of fear in the minds of people in Delhi. His estimate was based on figures. I do not want to go into whether the estimate was right or wrong. But a situation of fear arose and some people started mulling an exodus (out of Delhi)," ANI quoted Shah as saying.

"Till June 15, there will be 44,000 COVID-19 cases and we would need 6,600 beds. We would hit one lakh cases and would require 15,000 beds by June 30. There will be around 2.25 lakh cases till July 15 and COVID-19 cases will reach around 5.5 lakh by July 31," Sisodia had said after a meeting of the state disaster management authority chaired by Delhi Lieutenant Governor Anil Baijal in early June.

Amit Shah disagreed with the prediction made by the Delhi Deputy CM."I can say now with confidence that the situation of 5.5 lakh cases will not come on July 31," he added.

"We will be in good condition (By July 31st) because we have laid stress on preventive steps including more tests and contact tracing," he added.