The matter came to the fore after BJP leader Kapil Mishra retweeted a purported video of the incident and demanded action. Police, however, denied a communal angle to the incident. 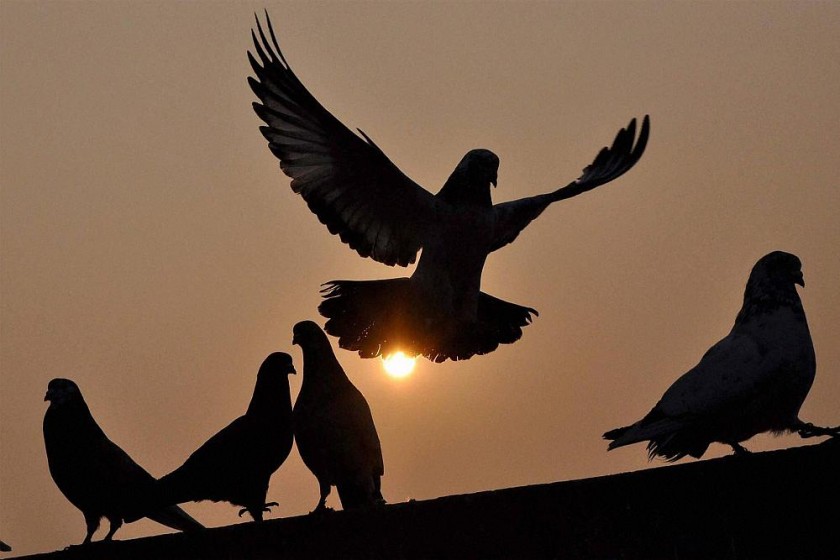 In a bizarre incident, two people were detained by the police over a fight that broke out between two groups engaged in a pigeon flying fight in north-east Delhi.  The incident occurred in  Seelampur on Wednesday and left one person was injured.

The matter came to the fore after BJP leader Kapil Mishra retweeted a purported video of the incident and demanded action.

“These attacks in Delhi's Seelampur cannot be taken lightly. Immediate and serious action is required against these acts. There is also anger among people due to such attacks,” Mishra said.

The police, however, denied any "communal angle" in the incident.

The video shows a man covered in blood and holding a cloth to his head to stop the bleeding.

"My two-month-old son was on the terrace. These people were bursting firecrackers after Pakistan won the T20 match against India. When I objected to it, they started pelting stones. Later, they also fired," he alleged in the video.

Police said the incident took place Wednesday morning and a PCR call was received at around 11.15 am.

A senior police officer said both the parties were known to each other and fought over pigeon flying.

Responding to the video shared by Mishra, Deputy Commissioner of Police (northeast) Sanjay Kumar Sain said the brawl was over a petty issue.

“It was an altercation between two parties over a petty issue for which legal action has been initiated and suspects/accused have been identified. There is nothing communal in this as alleged in the tweet. SHO Seelampur is directed to personally monitor it,” the DCP said in a tweet.

A case under sections IPC 308 (attempt to commit culpable homicide) and 34 (common intension) has been registered at the Seelapmur Police Station, and two persons have been apprehended, police added.