Assembly Elections in Jammu and Kashmir will not be held along with the Lok Sabha polls. 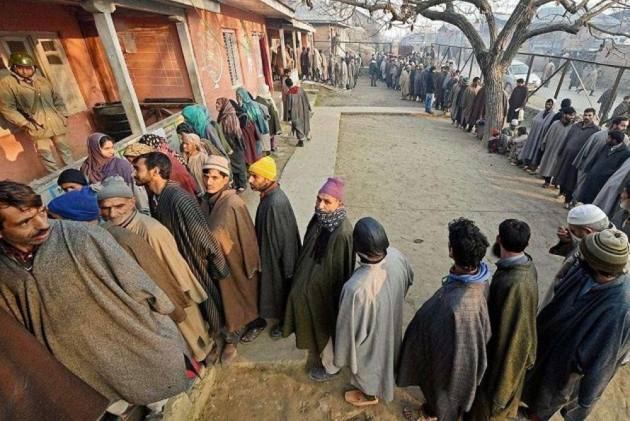 Assembly Elections in Jammu and Kashmir will not be held along with the Lok Sabha polls, the Election Commission announced on Sunday, leading to anger in the Valley.

In a series of tweets, Abdullah said, “Balakote  & Uri are not symbols of PM Modi’s handling of national security, J&K is and look at the mess he has made there. The abject surrender to anti-India forces is a crying shame.”

First time since 1996 Assembly elections in J&K are not being held on time. Remember this the next time you are praising PM Modi for his strong leadership.

Former Chief Minister and PDP chief Mehbooba Mufti also  strongly opposed the EC’s decision and said delaying assembly polls in Jammu and Kashmir is tantamount to denying basic rights to the people of the state to have a popular government.

“It is very dangerous to keep the state in the hands of unelected representatives of the Centre.  It will further complicate the problems in the state and the decision taken by Election Commission needs an immediate review,” Mehbooba said in a statement.

“It sows the seeds suspicion among the people about the designs of government of India and doesn’t convey a good message to the people of Jammu and Kashmir about an independent institution like the Election Commission,” said Mehbooba.

She added that EC’s decisions goes contrary to what the Home Minister has repeatedly said that the government of India is ready to hold simultaneous elections in Jammu and Kashmir. This change in the schedule makes the entire process highly suspicious, the PDP president added.