'The law says that a convict cannot be hanged if his petition for relief is pending in any court in India,' a Supreme Court lawyer said. 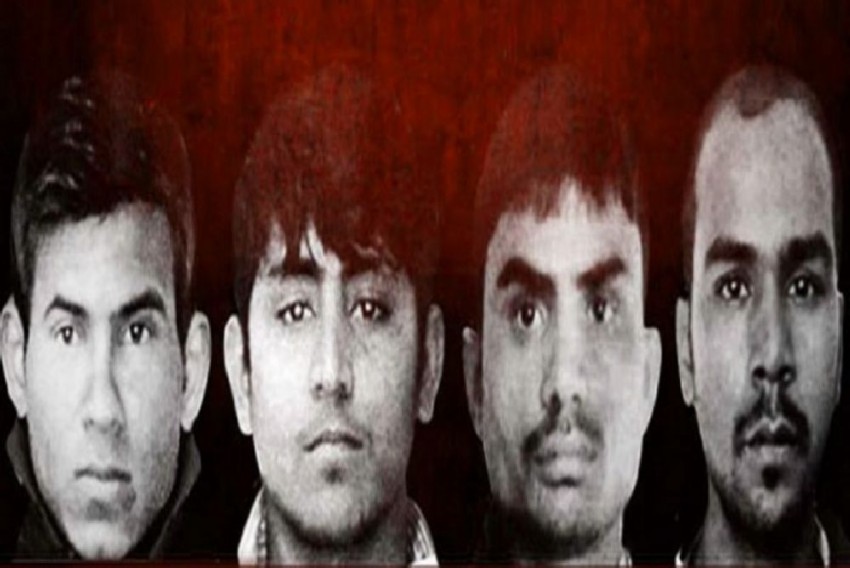 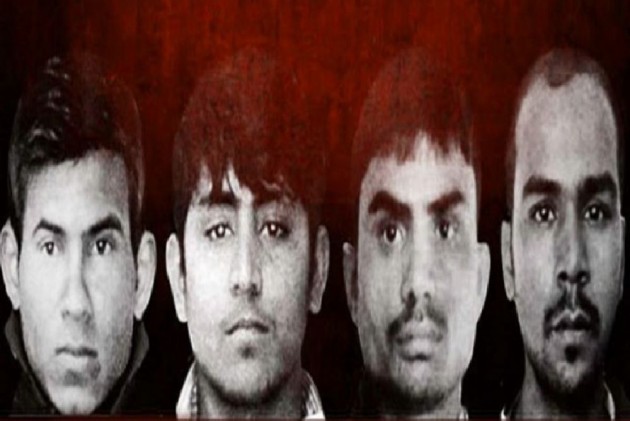 The Supreme Court on Tuesday rejected the curative petition of two convicts -- Vinay Sharma and Mukesh --  in the Nirbhaya rape-and-murder case. However, two other convicts, Pawan Gupta and Akshay, have not sought any relief yet.

Gupta and Akshay have blamed the Tihar Jail authorities for the delay in providing them with relevant documents to file a curative petition.

“Tihar Jail authorities have not supplied me medical details, behavioural records, etc. of Pawan and Akshay,” AP Singh, the lawyer who represents the four convicts, said.

“I have already moved an application before the Session Judge in the Patiala House Court and the Jail Superintendent to get these documents on an urgent basis,” he added.

Raj Kumar, Additional Inspector General of Police, Tihar Jail, admitted that he received a letter from the convicts’ lawyer, but refused to divulge its content.

“Such letters are confidential, so I can’t reveal its details to you,” Kumar, also an official spokesperson of Tihar Jail, said. Kumar also did not confirm the date of receiving the letter.

“We might have received it a day before. We will reply to it on an urgent basis by this (Tuesday) evening,” Kumar said.

While the top court rejected the pleas of Sharma and Mukesh, legal experts said until the curative and mercy petitions of all the four convicts are not rejected, they cannot be hanged.

DK Garg, a Supreme Court Lawyer, said: “In the remaining eight days, it is not possible to hear the curative petition of rest of the two convicts and then dismiss the mercy petition of all four.”

“The law says that a convict cannot be hanged if his petition for relief is pending in any court in India. It looks improbable to hang them on January 22.”

Legal experts also say that the convicts can further delay their hanging by filing mercy petitions first with the LG, wait for the response and then file a similar petition with the President of India.