A Delhi court had said that the four convicts can use their legal remedies within 14 days. 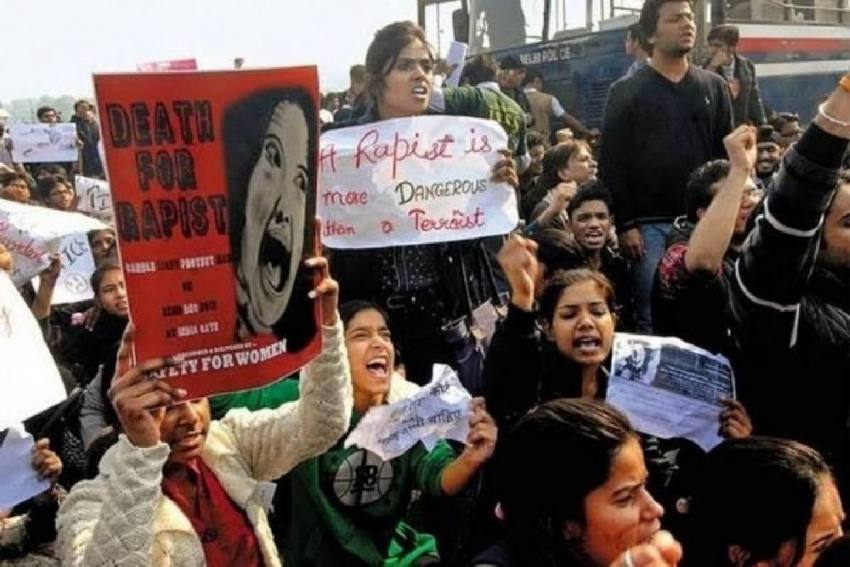 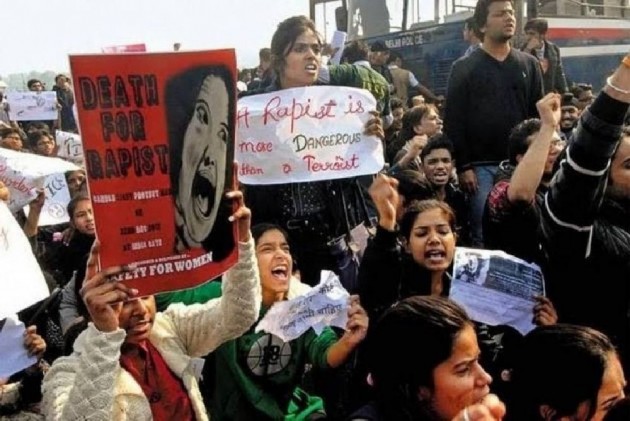 One of the convicts in 2012 Nirbhaya gang-rape and murder case has filed a curative petition before the Supreme Court.

Vinay Kumar Sharma's curative petition is his last legal option against the death sentence by the Supreme Court.

A Delhi Court had issued a death warrant against all four convicts on January 7 and they are scheduled to be executed on January 22 at 7 am.  The court also said that the four convicts can use their legal remedies within 14 days.

The prosecution had also said there was no application pending before any court or the President right now by any of the convicts and the review petition of all the convicts was dismissed by the Supreme Court.

While urging the court to issue the death warrants, the prosecution said, "In between issuance and execution of death warrants of the convicts want to file curative petitions they can do so."

In his curative plea, Vinay said his young age has been erroneously rejected as a mitigating circumstance.

"The petitioner's socio-economic circumstances, the number of family dependants including ailing parents, good conduct in jail and probability of reformation have not been adequately considered leading to a gross miscarriage of justice," the plea said.

It said the court's judgment has relied on factors such as "collective conscience of society" and "public opinion" in deciding the sentence to be imposed on him and others.

"The impugned judgment is bad in law as subsequent judgments of the apex court have definitely changed the law on death sentence in India allowing several convicts similarly placed as him to have their death sentence commuted to life imprisonment," the plea said.

It further said that after the pronouncement of the apex court's judgment in 2017 there have been as many as 17 cases involving rape and murder in which various three-judge benches of the top court have commuted the death sentence.

A 23-year-old paramedical intern was beaten, raped and brutalised by five men and a juvenile on a bus on December 16, 2012 in the national capital. She died of internal wounds after being thrown out of the bus. The case inspired nationwide public protests and a demand for special measures on women’s safety.

The death of Nirbhaya—or fearless, as she reportedly fought back against her attackers—forced the government to set up two inquiry commissions to look at the treatment of women in India, amend rape laws and fast-track trial of such cases.