The legal experts believe that all the four convicts have judicial remedies, which, in all probability, will delay their execution for another few months. 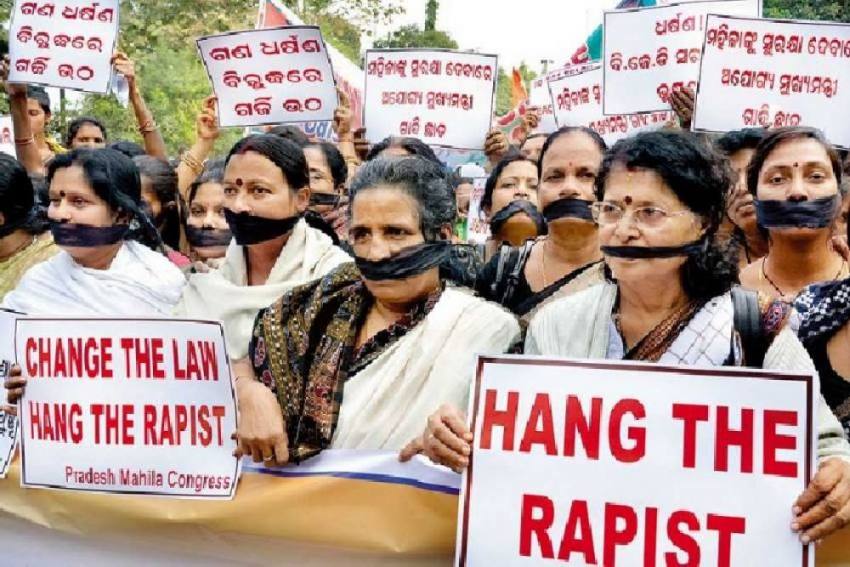 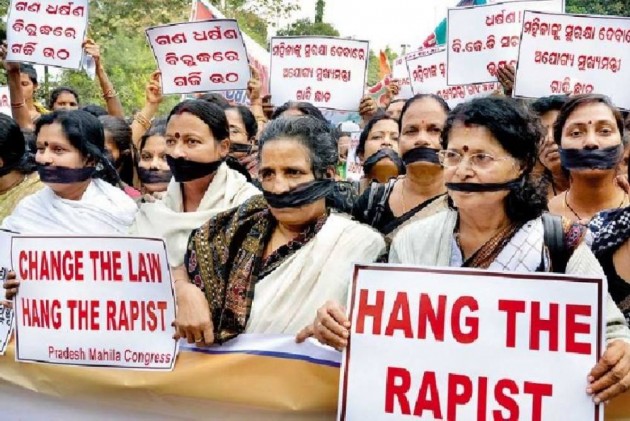 A Delhi court issued death warrants to the four convicts of the 2012 Nirbhaya gangrape-murder case and fixed date of January 22, 2020 for their hanging, but there is still a long way to go.

The legal experts believe that all the four convicts have judicial remedies, which, in all probability, will delay their execution for another few months.

Vikas Singh, former Additional Solicitor General of India (Supreme Court): "All the four convicts can file a curative petition in the Supreme Court followed by mercy petition with the President of India or the LG of Delhi. Let’s presume that the Supreme Court dismisses the curative petition within a few days, their mercy petitions will take more than a month or so because it involves a lengthy process which goes through a lot of bureaucratic processes. I don’t think it is possible to hang them on January 22."

DK Garg, Supreme Court Lawyer: "In all the executions that have taken place in the country after independence, you tell me one case in which a mercy petition has been decided in a week or a fortnight. The four Nirbhaya convicts can file mercy petition first with the LG of Delhi and if that is dismissed, they can file it again with the President of India. Till the pendency of their petitions, they cannot be hanged."

That’s what Dhananjoy Chatterjee, who was awarded death for rape and murder of a 14-year-old girl, had done in 1994 in West Bengal to delay his execution. He first filed his mercy plea with the Governor, who dismissed it in a fortnight or so. Then he moved the similar plea with the President of India who took about four months to decide. And mercy petitions can be filed multiple times with the same constitutional authority.

Ejaz Maqbool, Supreme Court Lawyer: "Considering the legal options available to the convicts, it looks unlikely to execute them after 14 days. Yet if this government wants to do that, it is not impossible at the same time. The way the present government is functioning, I believe it can do anything."

A senior Supreme Court lawyer (request anonymity): "The law must take its own course. It should not get influenced by public sentiments. All of us want convicts to be punished in accordance with the crime that they have committed but a due course of law must be adhered to. If the convicts are given 14 days to file both curative and mercy petition, it is unjust. I don’t remember a case in which a death convict was given 14 days to file curative and mercy petition. It is really going to be unprecedented, if they will be hanged on January 22. Death is an irreversible process so courts normally don’t show any haste in getting the convicts hanged. It allows the convict to take all legal recourse."

KTS Tulsi, Senior Supreme Court lawyer: "I think all these petitions pending will be taken care of by January 22 and the convicts can be hanged on the date decided in the death warrant. Executions are rare in India, so people are not very much familiar with the process here. There is nothing unusual to conclude the remaining process in 14 days."