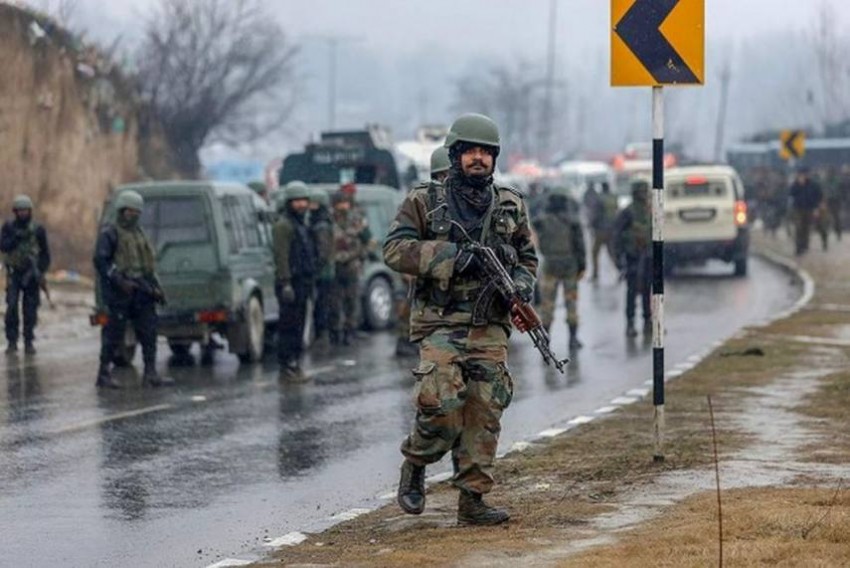 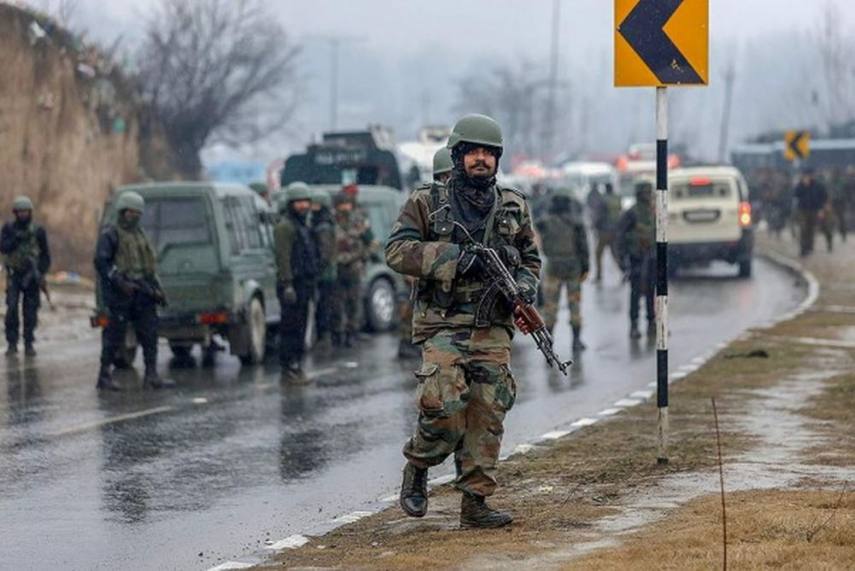 The National Investigation Agency (NIA) said on Friday that a person arrested in the Pulwama terror attack case had used his Amazon online shopping account to procure chemicals or making IEDs, batteries and other accessories

The NIA on Friday arrested two more persons in connection with the attack that killed 40 paramilitary force personnel last year on February 14. The arrested accused are, Waiz ul Islam, 19, Mohd Abbas Rather, 32. from Hakripora, Pulwama.

"During initial interrogation, accused Waiz ul Islam has disclosed that he used his Amazon online shopping account to procure chemicals for making IEDs, batteries and other accessories on the directions of the Pakistani JeM terrorists. He also personally delivered the items to the JeM terrorists after procuring the incriminating material online as a part of the conspiracy to carry out the Pulwama attack," the NIA statement said.

The statement said that the accused Mohd Abbas Rather is an old Over-Ground Worker (OGW) of JeM. The NIA further said he has disclosed that he gave shelter at his home to Jaish militant Mohd Umar (IED expert) after Umar came to Kashmir in April-May 2018.

The NIA said he also harboured JeM militants Adil Ahmad Dar, Sameer Ahmed Dar and Kamran (Pakistani) at his house a number of times in the run up to the Pulwama attack. He also allegedly facilitated safe shelter for the JeM militants, including the suicide bomber Dar and others at the house of the accused Tariq Ahmed Shah, who has been already arrested along with his daughter.

"The two arrested accused shall be produced before the NIA Special Court at Jammu tomorrow. Further investigation in the case will continue," the NIA added.

The total number of people arrested in the case now stands at five.

Earlier, a father-daughter duo and a close aide of the suicide bomber were arrested in two separate operations.