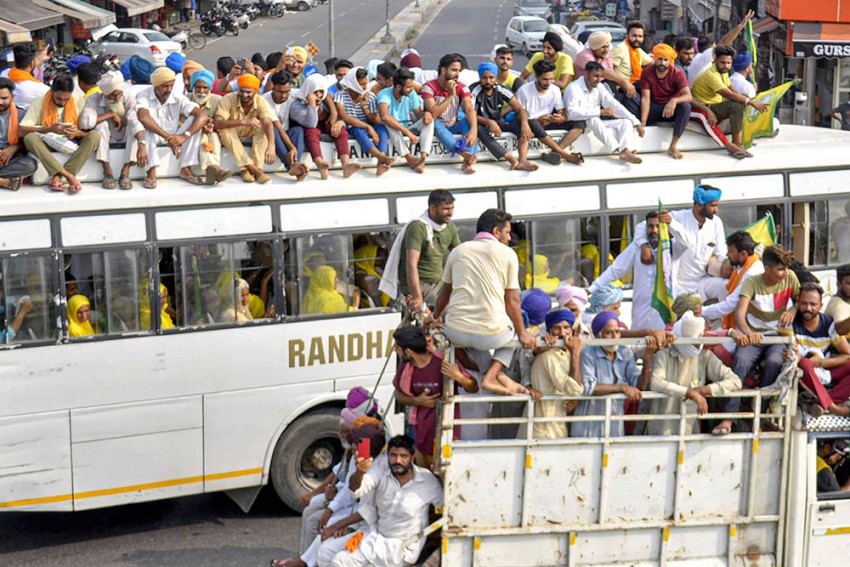 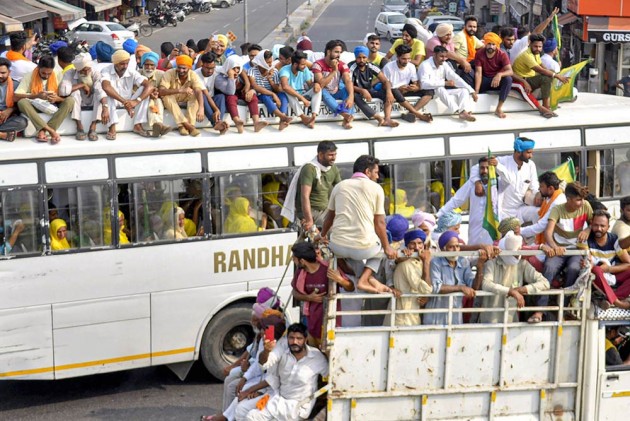 National Highways Authority of India (NHAI) has suffered a revenue loss of about Rs 150 crore so far on account of farmers' protest at toll plazas in Punjab, a senior official said on Thursday.

Farmers, who are up in arms against three central farm laws, have been staging sit-ins at toll plazas in Punjab since October 1.

Protesting farmers are not allowing toll collection authorities to charge toll fee from commuters. Farmers, however, are permitting vehicles to pass through without any payment at the plazas.

There are 25 toll plazas on national highways in Punjab.

"The loss is about Rs 3 crore per day from all toll plazas in Punjab," NHAI regional officer (Chandigarh) R P Singh told PTI.

With farmers protesting at toll plazas for nearly 50 days now, the loss is about Rs 150 crore, he added.

The NHAI has already taken up the matter with the Punjab Chief Secretary over the issue of farmers' protest at toll plazas, officials said.

The loss of revenue at toll plazas due to farmers' protest could also cast a shadow over the upcoming road projects in the state, the officials pointed out.

Different farmers' bodies in Punjab have been protesting against the three farm laws.

Farmers have expressed apprehension that the new laws will pave the way for the dismantling of the minimum support price system, leaving them at the "mercy" of big corporates.

They are demanding that these new laws should be repealed.

Farmers had resorted to 'rail roko' agitation and staged sit-ins outside some shopping malls, toll plazas and residences of several BJP leaders.

The suspension of goods trains in Punjab has already affected the supply of fertilisers for the farming sector and coal for thermal plants.

Industry alone has already suffered losses to the tune of Rs 30,000 crore in Punjab, as containers carrying goods have got stuck because of the non-operation of goods trains.