Railway authorities said that CCTV footage at all stations is being scrutinised to find out the accused. 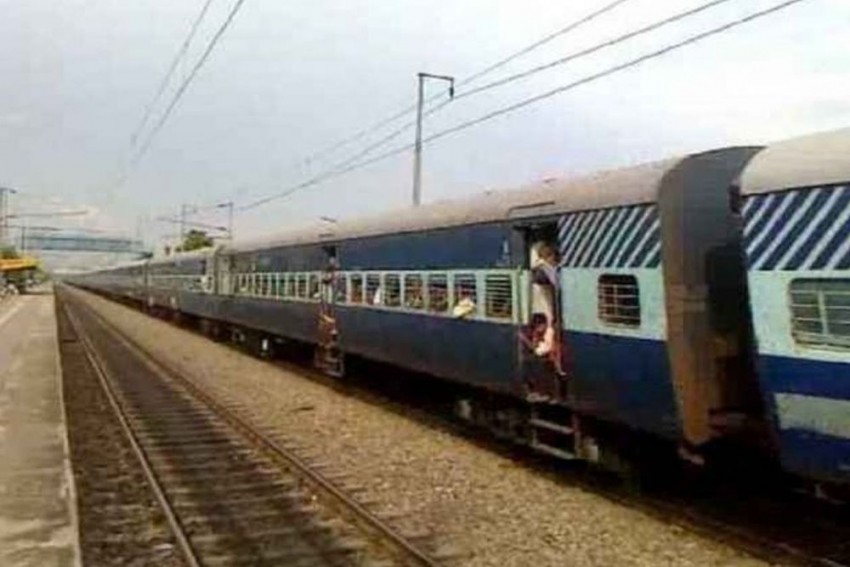 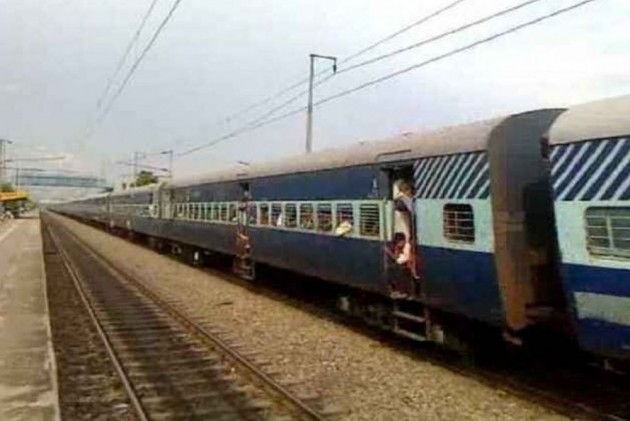 A newborn, who had miraculously survived after he was allegedly strangled and thrown into a toilet of a train in Amritsar, died on Monday.

According to reports, the baby boy was brought in a very critical condition to hospital on Saturday, Dr Sandeep Aggarwal, a child specialist at Civil Hospital, said.

Police said that the baby was found strangled and dumped, along with a rope tied around his neck, in a toilet of an air-conditioned coach of the Howrah Express on Saturday.

Sweepers at the station noticed the rope and pulled the baby out. They rushed him to the civil hospital where he succumbed to injuries on Sunday.

"Besides having very low body temperature, he also had other complications. He was given artificial respiration on arrival, but the infant remained constantly under severe shock.

"Bleeding was noticed in lungs that resulted rupturing of blood vessels. The infant was kept on ventilator, administrated all best possible treatment but a team of pediatricians and others specialists couldn't save him since the infant had already suffered huge damage internally," Aggarwal said.

According to eyewitnesses, the boy remained two feet deep in the toilet seat at least for four hours. This situation was more than drowning since passengers used the toilet without noticing that it was chocked by something.

Railway authorities said that CCTV footage at all stations is being scrutinised to find out the accused.

A case under relevant sections of the Indian Penal Code had been registered against unidentified persons, police said.

Flights Delayed Due To Low Visibility At IGI Airport