The nanosatellite has been named after one of the founding fathers of India’s space programme, and developed by SpaceKidz India. 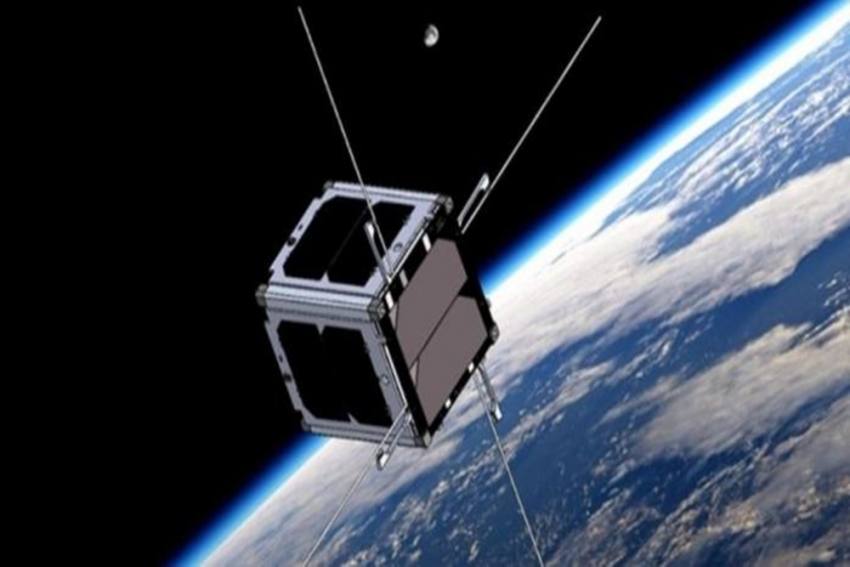 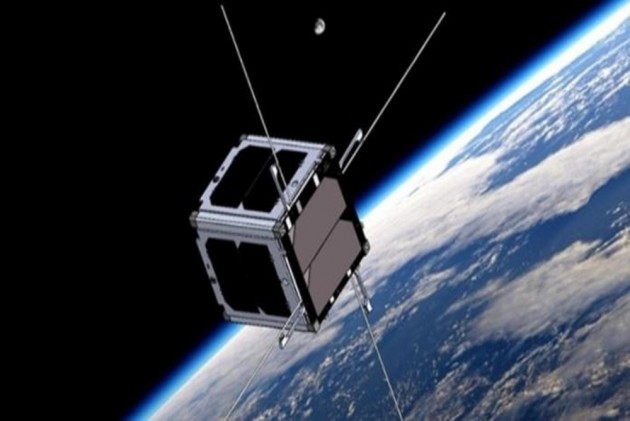 A copy of the Bhagavad Gita, a photograph of Prime Minister Narendra Modi, and the names of 25,000 individuals will be carried to space by the Satish Dhawan Satellite, or SD SAT. It will be launched at the end of the month by the polar satellite launch vehicle (PSLV).

According to The Hindustan Times, the nanosatellite has been privately developed by SpaceKidz India, an organization dedicated to encouraging space science among students, and has been named after Prof. Satish Dhawan, one of the founding fathers of India’s space programme. It will also carry three scientific payloads — one to study space radiation, one to study the magnetosphere, and another that will demonstrate a low-power wide-area communication network.

“There is a lot of excitement in the group right now. This will be our first satellite to be deployed in space. When we finalised the mission, we asked people to send in their names that will be sent to space. And, within a week we received 25,000 entries. Of these, 1,000 names were sent in by people from outside India. There is a school in Chennai that sent in the names of everyone. We decided to do this because it will spark the interest of the people in the mission and space science,” said Dr. Srimathy Kesan, founder and CEO of SpaceKidz India.

The people who sent in their names were given a “boarding pass”.

He added that they decided to send a copy of the Bhagavad Gita as many missions across the globe have carried religious texts such as the Bible to space. “We have also added the name and photograph of the prime minister on the top panel with the words Atmanirbhar mission. This satellite has been completely developed and fabricated in India, including the electronics and circuitry,” she said.

The names of Indian Space Research Organisation (ISRO) chairperson Dr. K Sivan and scientific secretary Dr. R Umamaheswaran have also been etched on the bottom panel of the satellite.

The private satellite will be transported to the spaceport at Sriharikota on Sunday after some design changes were made following recommendations by ISRO. “We are conducting last-minute checks before sending over the satellite.”

SD SAT is one of the two satellites developed by Indian startups that will be launched for the first time by ISRO after the country's space sector arena was opened up for private companies by the centre in June last year.

The Cryptic Craze About Crypto