The striking medicos have said that they will challenge the HC’s ruling. 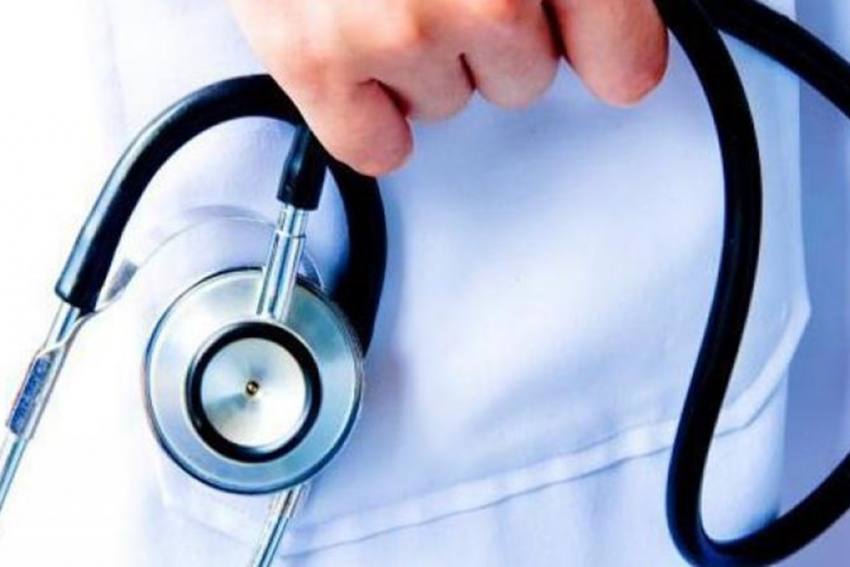 Nearly 3000 junior doctors have resigned in Madhya Pradesh after the High Court termed their strike ‘illegal’ and asked them to resume work within 24 hours.

The striking medicos have said that they will challenge the HC’s ruling.

The strike, which began on Monday, will continue till their demands are fulfilled, he said.

The junior doctors have put forward multiple demands before the state government, including a hike in stipend and free treatment for them and their families if they contract the deadly coronavirus infection.

Meena said the state government has already cancelled their enrollment for the third year PG and therefore they wont be able to sit for examinations.

He further informed the MPJDA will appeal against the HC judgement in the Supreme Court.

Meena claimed members of the Medical Officers Association and the Federation of Resident Doctors Association will also join their agitation.

He said junior and senior doctors of Rajasthan, Bihar, Chhattisgarh, Uttar Pradesh, Karnataka, Telangana, Bihar, Maharashtra and AIIMS Rishikesh, among others, have supported their strike.

Meena claimed on May 6, the government authorities promised to fulfil their demands but nothing happened after that, forcing them to stop work.

Asked about the governments decision to raise their stipend by 17 per cent and whether they will  resume duties after relevant orders are issued, Meena said remained non-committal.

The government has promised to raise the stipend by 24 per cent and till they raise it to that limit, the strike will continue," he said.

Earlier in the day, the high court at Jabalpur termed the statewide strike called by the JDA as illegal and

directed the protesting junior doctors to return to work by 2.30 PM on Friday.

A division bench of Chief Justice Mohammad Rafiq Ahmed and Justice Sujoy Paul said in case the striking doctors do not resume duties within the set timeframe, the state government must take stern action against them.

The bench condemned the JDA's decision to go on a strike at the time of a pandemic and said such a step cant be encouraged during a health crisis.

The HC was hearing a petition against the strike filed by Jabalpur-based advocate Shailendra Singh.

Warwade said as per the Consumer Price Index (CPI), a 17 per cent increase in stipend of junior doctors has already been approved and soon orders to this effect will be issued.

Depending on the prevailing CPI, the stipend will be further enhanced, the senior bureaucrat said.

Besides hiking stipend, the government is also implementing medical insurance schemes for them, he said.

Like other officials and employees, ESMA (Essential Services Maintenance Act) is also applicable to doctors and it is expected the striking medicos will get back to treating patients which is their moral duty, Warwade said.

The Act provides for the maintenance of certain essential services, including those related to health.