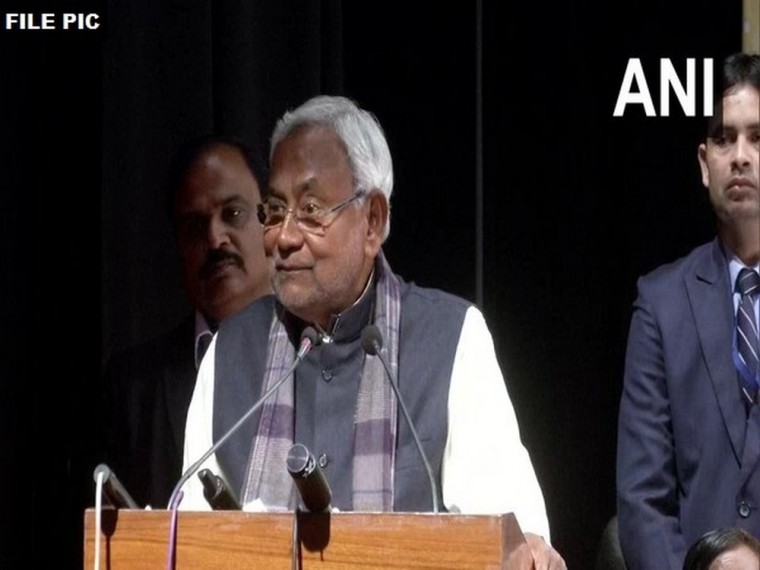 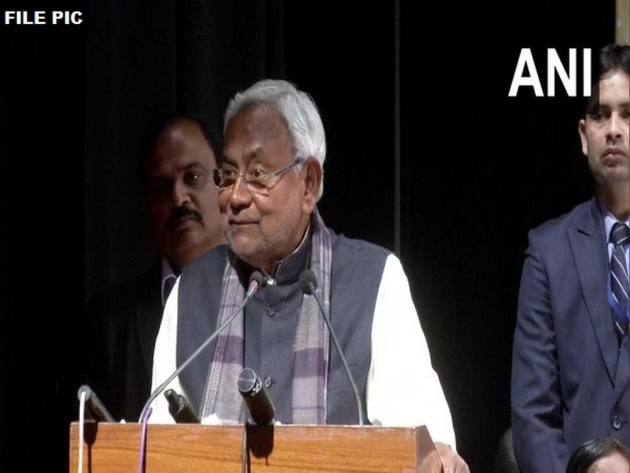 Bihar Chief Minister Nitish Kumar on Sunday asserted that the NDA, of which his JD(U) is a part of,  is united in Bihar as he sought to dispel "confusions" arising from his recent meetings with RJD leader Tejashwi Yadav.

Addressing a 'Karyakarta Sammelan' of the party, Kumar underscored that with the state assembly having passed a unanimous resolution against the NRC and the NPR, "patience" should be kept on the CAA and "controversies" avoided until the matter was before the court.

Kumar also slammed the opposition Congress-RJD alliance over the 1989 Bhagalpur riots and pointed out that it was only after his government came to power in 2005 that the guilty were brought to book and the victims got justice.