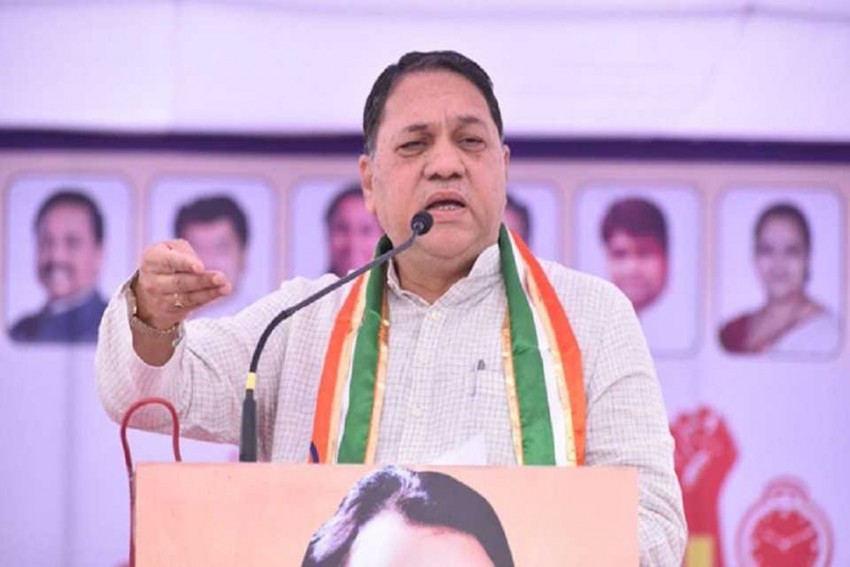 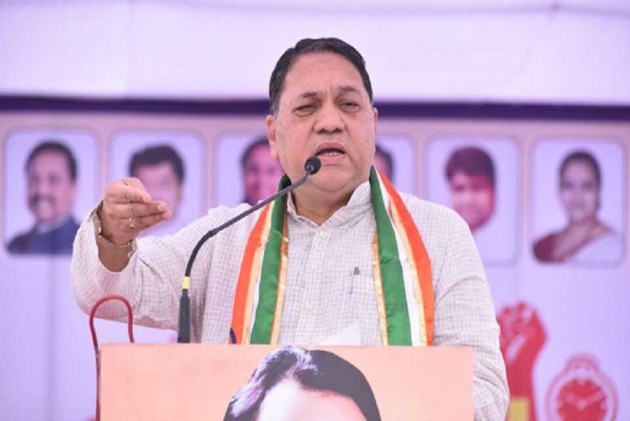 Senior NCP leader Dilip Walse- Patil was appointed as pro-tem Speaker of Maharashtra Assembly on Friday ahead of the floor test of the Uddhav Thackeray-led Maharashtra Vikas Aghadi government.

NCP sources confirmed that Patil has been appointed as pro-tem Speaker.

The floor test is likely to be conducted on Saturday, they said.

Ambegaon MLA Patil, serving his seventh term as a legislator, replaced the BJP's Kalidas Kolambkar, who was appointed as pro-tem Speaker earlier when the MLAs were administered oath.

Sena chief Uddhav Thackeray was sworn in as chief minister on Thursday.

'We Are In Virtual Free-Fall': Congress After GDP Growth Slips To 4.5%