The court will further hear the matter on January 12. 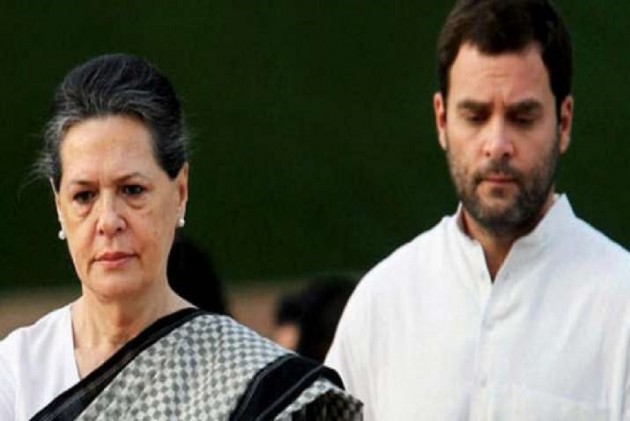 Congress leaders Sonia and Rahul Gandhi Wednesday accused BJP MP Subramanian Swamy of delaying proceedings in the National Herald case, filed by him against them and others, by moving “totally vague" application.

The Gandhis made the submission before the court while opposing an application filed by Swamy, seeking summoning of various documents and witnesses in the case.

The accused sought dismissal of the application saying it was not filed under relevant provisions.

“The present application is liable to be dismissed being totally vague; tainted by inordinate delay and dilatory in nature,” the counsel appearing for the accused said.

It was incumbent upon Swamy to file an application under the appropriate provision setting out the list of witnesses, along with other specific details, whom he intended to examine, the counsel said.

In reply to the application, the accused said that while it was the legal right of Swamy to submit a list of witnesses sought to be summoned by him, the court was not conducting a "roving inquiry".

“The complainant has not submitted any list of witnesses even though the recording of pre-charge evidence had commenced on July 21, 2018, when the complainant himself stepped into the witness box.

“Needless to say that the application has to satisfy the procedure prescribed by law,” the reply said.

It further said: “It is not clear as to whether the complainant is summoning documents to be proved in accordance with law or summoning witnesses to prove his case. This court is not conducting a roving inquiry and evidence can only be summoned to substantiate the allegation in the summoning order.”

The court will further hear the matter on January 12.

The case was scheduled for the cross-examination of the complainant, Swamy, as a part of pre-charge evidence.

Earlier, the court had asked both the parties to explore the solution for proceeding with the matter further in view of the Covid-19 situation.

Swamy, in a private criminal complaint, has accused the Gandhis and others of conspiring to cheat and misappropriate funds by paying just Rs 50 lakh, through which the Young Indian (YI) Private Limited obtained the right to recover the Rs 90.25 crore the Associated Journals Limited (AJL), the publisher of National Herald newspaper, owed to the Congress.

All the seven accused in the case -- Sonia and Rahul Gandhi, senior Congress leaders Oscar Fernandes, Suman Dubey, Sam Pitroda and Motilal Vora, who recently passed away, and the YI -- had denied the allegations levelled against them.

The Gandhis, Vora, Fernandes, Dubey and Pitroda were accused of misappropriation of property, criminal breach of trust, cheating and criminal conspiracy.