'The oxygen tank with a storage capacity of 13 kilo litre was operationalised on 31st March', said a police official. 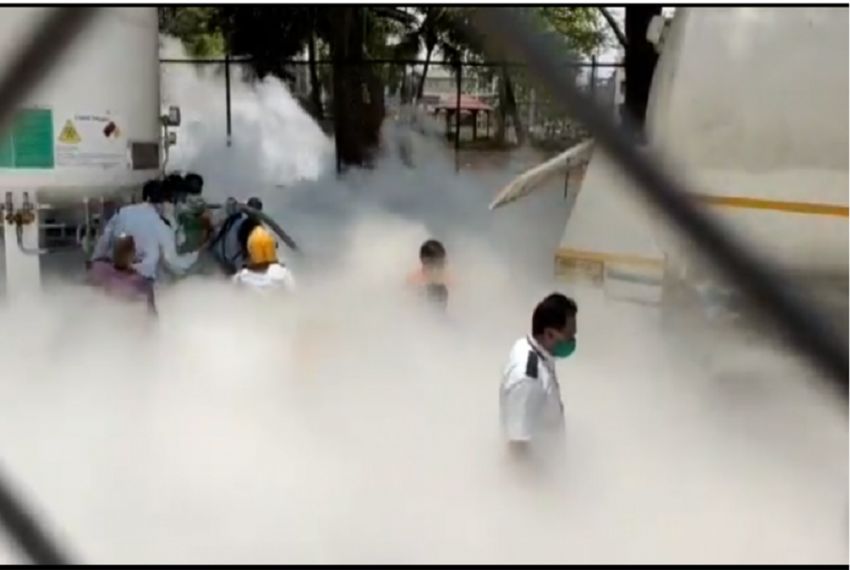 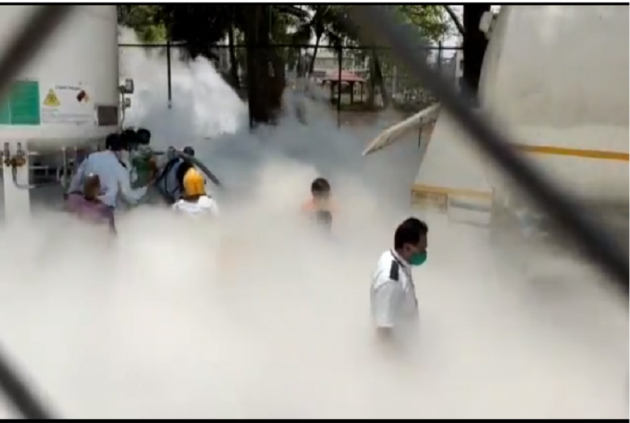 The oxygen tank that recently leaked at a civic-run hospital in Nashik, Maharashtra and lead to the death of 22 Covid-19 patients, was activated only 21 days before the accident, reported an official on Thursday.

The incident occurred on Wednesday afternoon when the patients, who were either on ventilator or oxygen support, suffocated to death after their oxygen supply stopped suddenly because of a malfunction in the main storage at Dr Zakir Hussain Hospital in Maharashtra's Nashik city.

"The oxygen tank, having a storage capacity of 13 KL, was operationalised on March 31," another police official said quoting information provided by the hospital's superintendent.

White fumes engulfed the area after the leakage, said the official who was present at the spot.

He said the police also got to know that the oxygen tank belonged to (Vadodara-based) Inoxcva company and was taken on rent for 10 years from Taiyo Nippon Sanso Corporation (a Japanese company which supplies industrial gases like oxygen and nitrogen to a wide range of industries).

Patients were being provided oxygen from the round white-coloured tank, installed in the hospital premises, via a pipeline, he said.

According to the official, the leakage occurred when oxygen was being filled into the tank from a tanker.

He said the oxygen leakage started around 12.20 pm. An employee managing the tanker present at the spot and the hospital administration staff tried to stop the leakage.

Later, the hospital administration called an engineer who rectified the malfunctioning and the leakage was stopped between 1.45 pm and 2 pm, the official said.

"The patients died due to disruption of the oxygen supply following leakage from the tank," he said.

It happened because of "negligence and carelessness" on part of some people who were yet to be identified, he said.

Accordingly, an FIR has been registered against unidentified persons, the official said.