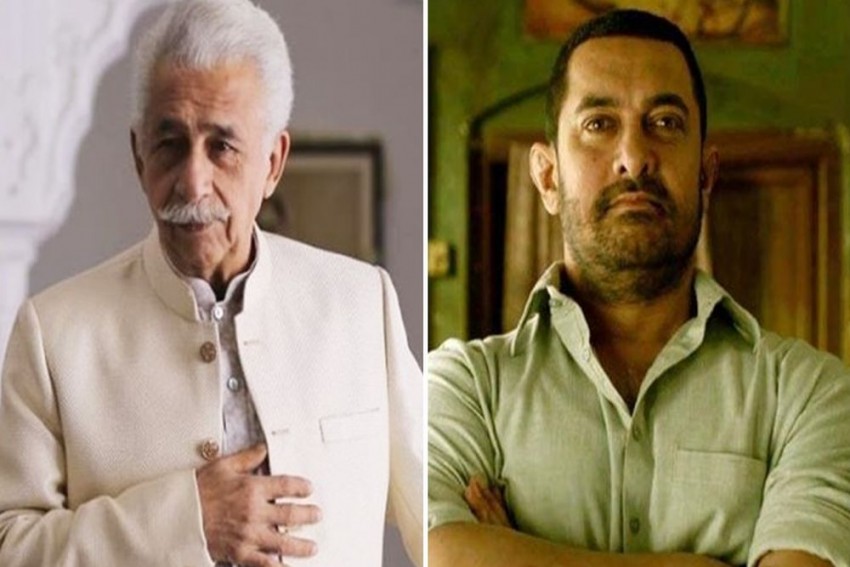 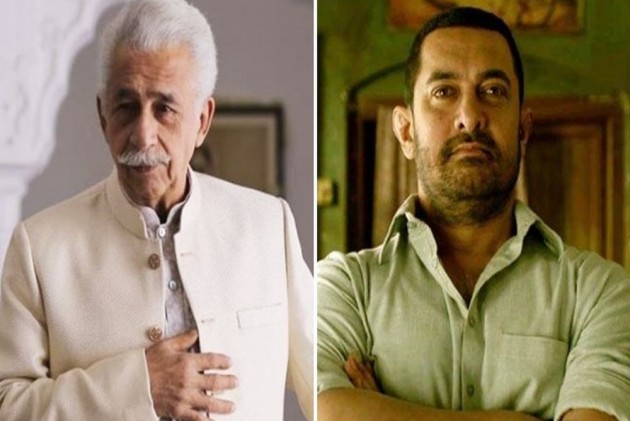 They may be good actors (Navjot Singh Sidhu, Naseeruddin Shah, and Aamir Khan) but they don't deserve respect as they are traitors. They are like Mir Jafar and Jaichand, he added.

The first reason for the delay in construction of Ram Temple is Congress, second is the left parties, third is the communal religious forces, and the fourth are few judges who are delaying justice. I appeal to the saints and sadhus to sit at dharna outside the Congress office, office of left parties and outside the house of Judges who are delaying the matter, he added.

The Supreme Court cancelled the hearing in the Ayodhya title suit case, slated for January 29, due to the unavailability of one of the judges, Justice SA Bobde.