Speaking to reporters in the capital, Pakistan's Foriegn Minister Shah Mehmood Qureshi said under the Simla agreement, both Pakistan and India were bound to bilaterally resolve the Kashmir dispute. 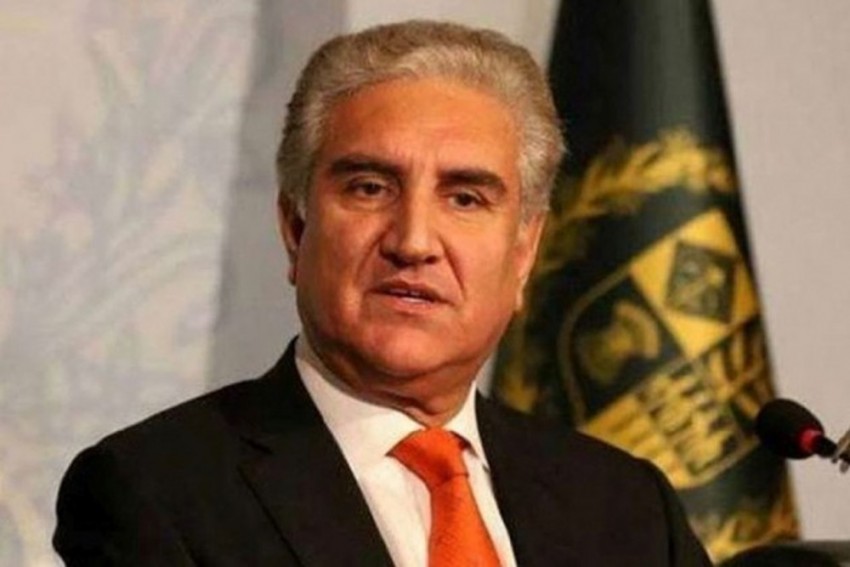 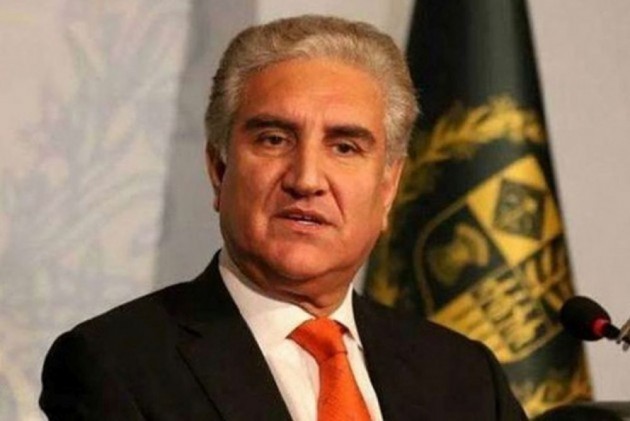 Pakistan's Foreign Minister Shah Mehmood Qureshi on Wednesday said that Prime Minister Narendra Modi "undermined the spirit of bilateralism" and that India's decision to revoke special status for Jammu and Kashmir was in "clear breach of the UN Security Council (UNSC) resolutions and international laws".

Speaking to reporters in the capital, Qureshi said under the Simla agreement, both Pakistan and India were bound to bilaterally resolve the Kashmir dispute.

"Modi should tell the world whether his measures on August 5 were bilateral or unilateral. It is the Indian Prime Minister who has undermined the spirit of bilateralism," the Minister said, according to Geo News.

He added that India's "unilateral action in occupied Kashmir were in clear breach of the UNSC resolutions and international laws".

Qureshi said that 14 petitions had been filed in the Indian Supreme Court against the Modi government's decision to revoke the special status for Jammu and Kashmir.

"It is a test of the Indian Supreme Court whether it gives the judgment independently or succumbs to Modi's pressure."

The Foreign Minister said Prime Minister Imran Khan will be "the voice of the Kashmiri people" before the international community during his address at the UN General Assembly in September.

Khan will also hold bilateral meetings and attend other events in New York on the sidelines of the General Assembly session, he added.