Mamata Banerjee appeared before the court of Justice Kaushik Chanda through teleconference, as directed by him on June 18. 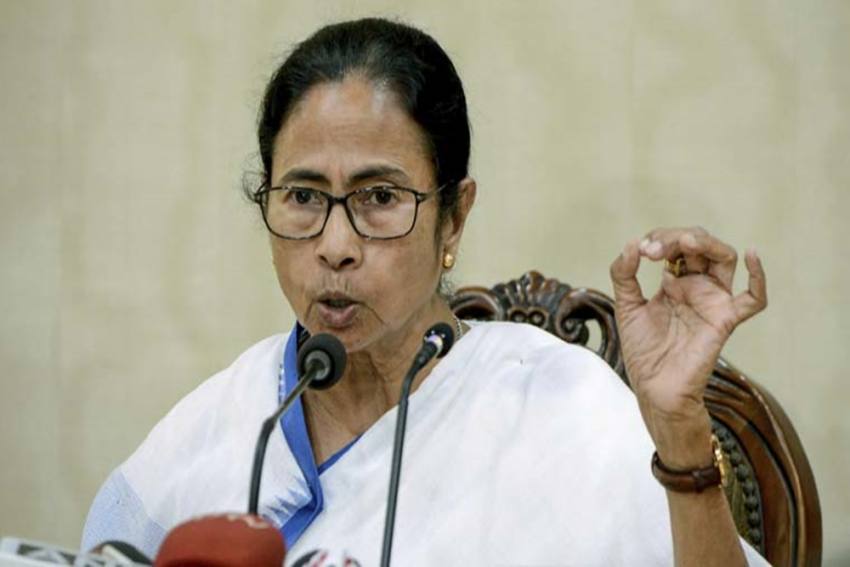 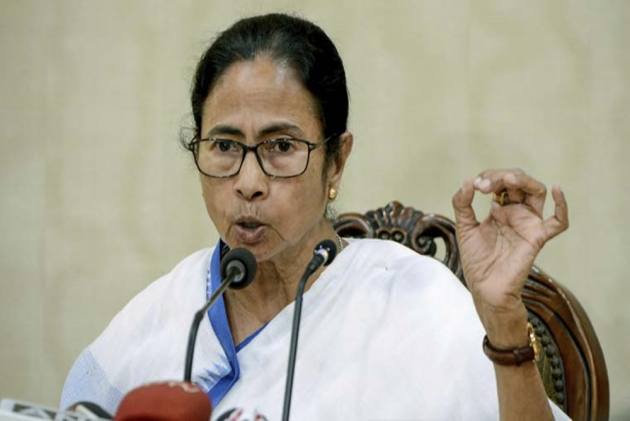 A single bench of Justice Kausik Chanda of the Calcutta High Court on Thursday reserved an order on a plea filed by Mamata Banerjee seeking his recusal from hearing the Nandigram election petition.

Justice Chanda is hearing Mamata Banerjee's petition for declaring the election of Suvendu Adhikari from Nandigram null and void.

Banerjee appeared before the court of Justice Kaushik Chanda through teleconference, as directed by him on June 18.

Justice Chanda, against whom the recusal petition has been filed, heard the matter and reserved his order. The judge did not specify the date for pronouncement of the verdict.

Banerjee had moved the high court claiming she apprehended that she may not get justice from the judge due to his alleged BJP links.

Her counsel had earlier written to Acting Chief Justice of the high court Rajesh Bindal seeking reassignment of her election petition.

Banerjee has claimed in her recusal petition that she has been made aware that Justice Chanda was an "active member" of the BJP. She said since the matter related to adjudication of an election petition where the election of a BJP candidate has been contested, it will have political ramifications. So, she prayed that the acting chief justice, who is the master of roster, assign the matter to another bench.

Banerjee has accused Adhikari, her former confidante-turned-rival, of committing corrupt practices in violation of Section 123 of the Representation of the People Act, 1951. She also alleged irregularities were committed in the counting exercise.

According to the result declared by the Election Commission on May 2, Adhikari defeated Banerjee by 1956 votes.

The West Bengal chief minister had sought recounting of votes after her defeat by a slender margin but the returning officer turned down the request.