The pilot made a 'Fuel Mayday' call, which is issued when an aircraft starts tapping into its emergency fuel reserves. 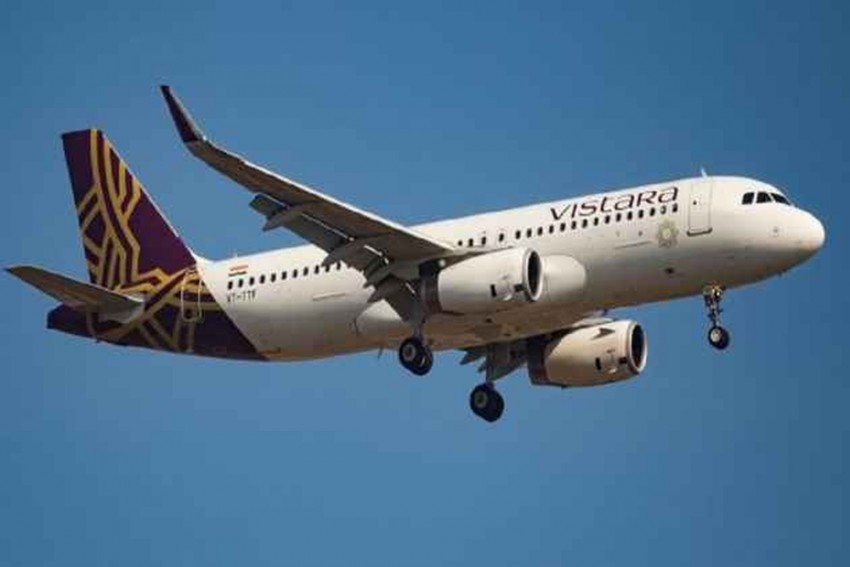 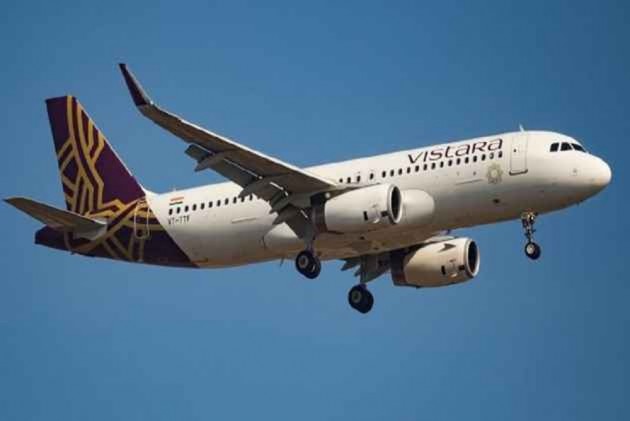 Aviation regulator Directorate General of Civil Aviation (DGCA) on Tuesday grounded a pilot who issued a 'Mayday' distress call due to low-fuel near Lucknow airport on Monday while operating a Mumbai-Delhi flight.

A senior Vistara official confirmed to PTI that the pilot has been "de-rostered" as per the instructions of the regulator.

"The pilot who was operating UK944 flight and issued a 'Mayday' call on Monday has been grounded by the  (DGCA)," a source said.

The source added that the regulator is trying to ascertain the facts regarding this matter and it would soon hold a meeting with the pilots, who were flying the UK944 flight, and the executives of the company.

"The pilot made a 'Fuel Mayday' call, which is issued when an aircraft starts tapping into its emergency fuel reserves," another source said.

The pilot-in-command must declare a situation of fuel emergency by broadcasting "Mayday Mayday Mayday Fuel", when the calculated usable fuel estimated to be available upon landing at the nearest airport -- where a safe landing can be made -- is less than the planned final reserve fuel, as per DGCA rules.

A Vistara spokesperson said, "Flight UK944 operating Mumbai-Delhi on July 15, 2019, initiated a diversion to Lucknow due to bad weather over Delhi. However, over Lucknow, the visibility suddenly dropped and a safe landing was not possible. The crew then considered alternative airfields, including Kanpur and Prayagraj to land in comparatively better weather condition".

He said the Lucknow Air Traffic Control then informed the crew that the weather in Lucknow had improved significantly following which the crew decided to return to the city due to better passenger and aircraft support there.

"The unexpected drop in visibility at the destination alternate was the main reason why the aircraft ended up in a low-fuel situation despite carrying excess fuel over and above the required Flight Plan Fuel as per regulations. Safety of passengers and crew was kept at the highest priority throughout the flight," the spokesperson added.