Days after the Kamal Nath government survived a scare of being toppled, a fresh crisis erupted in Madhya Pradesh politics on Monday with sulking party leader Jyotiraditya Scindia raising a banner of revolt. 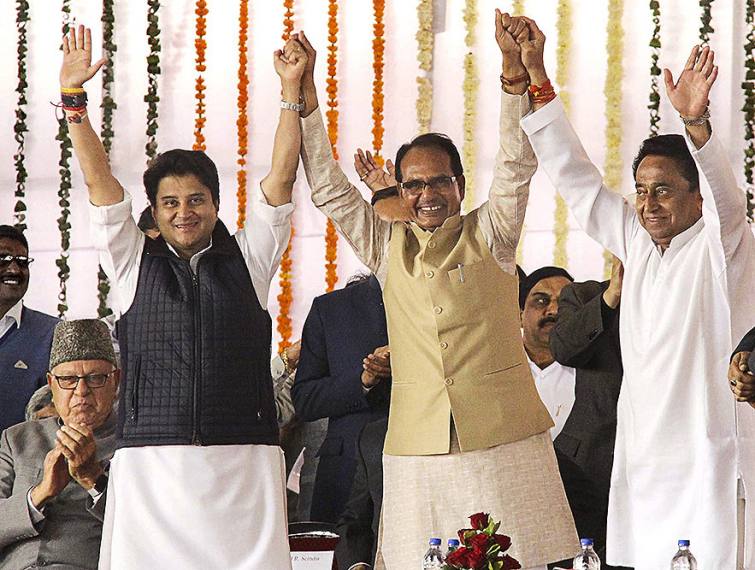 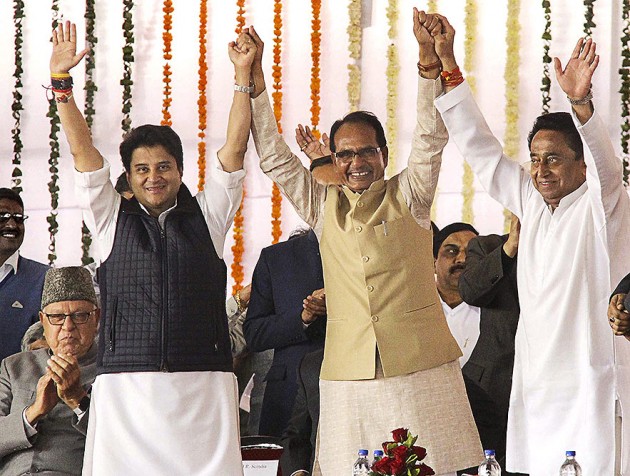 BJP leader Shivraj Singh Chouhan is likely to be made the Chief Minister again. BJP legislative party will meet in Bhopal later this evening where it will elect Chouhan as it's leader, sources said.

Days after the Kamal Nath government survived a scare of being toppled, a fresh crisis erupted in Madhya Pradesh politics on Monday with sulking party leader Jyotiraditya Scindia raising a banner of revolt. Scindia's rebellion virtually forced Nath to call a late night cabinet meeting where  20 of his ministers resigned to reportedly accommodate disgruntled rebel leaders and Scindia loyalists.

7:57 PM: Amid the crisis caused by resignations of 22 legislators, the meeting of the Congress
Legislative Party (CLP) in Madhya Pradesh began here on Tuesday evening, with 92 of 114 party MLAs attending it. 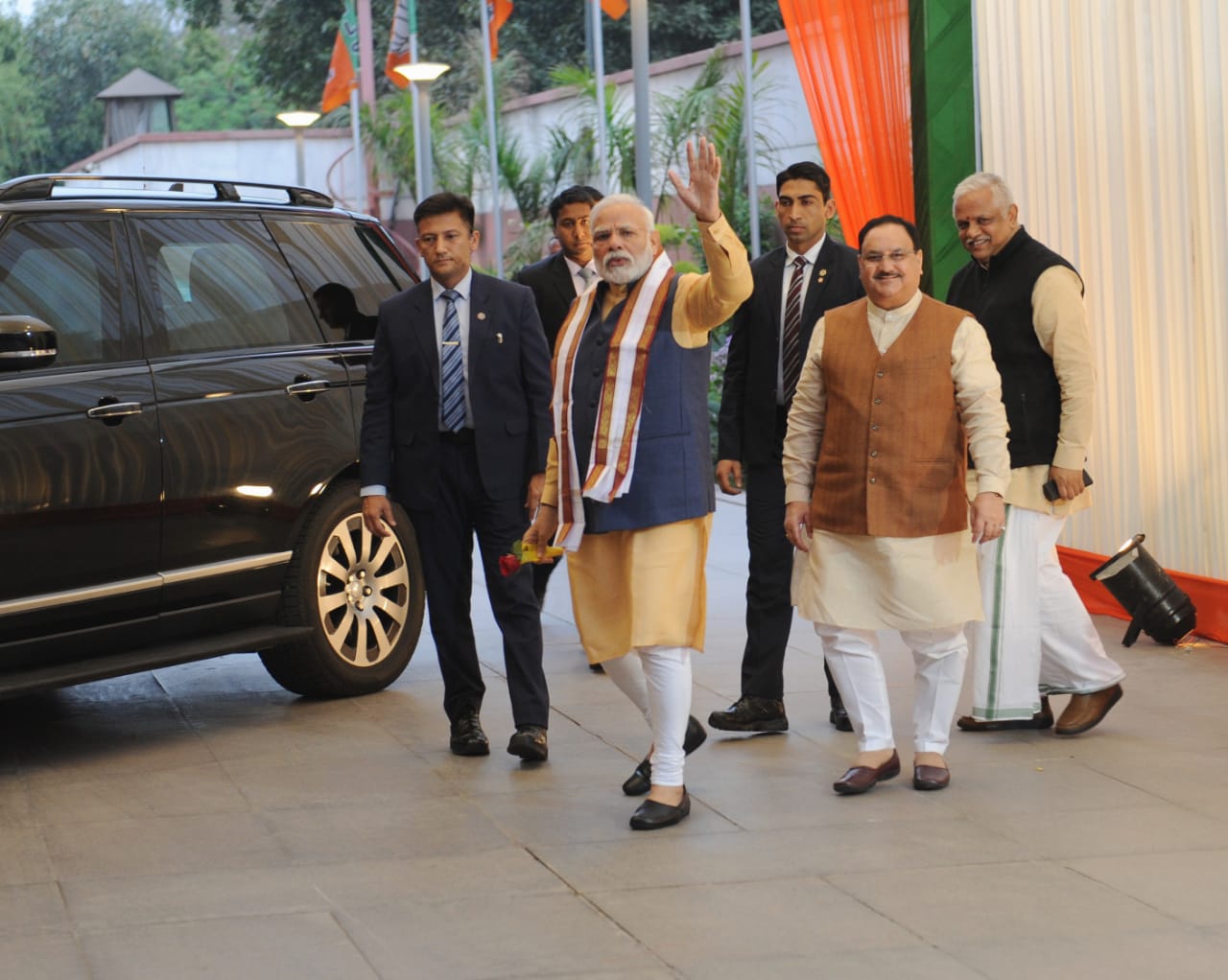 5:59 PM: Assembly Speaker NP Prajapati on the resignation of 22 MLAs: "I will take action according to the established procedure of the state Assembly."

5:50 PM: Senior BJP leader Bhupendra Singh reached Bhopal on Tuesday afternoon, carrying with him resignation letters of 19 Congress MLAs who are lodged at a resort in Bengaluru. He said the number of resignations could reach 30 by evening.

4:42 PM: Congress MLA from Hatpiplya in Madhya Pradesh, Manoj Choudhary, resigns, taking the number of those who have quit to 22.

4:20PM: 21 MP Congress MLAs belonging to the Scindia camp have submitted their resignations so far. With Jyotiraditya Scindia all set to join the BJP, Kamal Nath government now looks almost certain to fall.

2:34PM: MP Governor Lalji Tandon is presently in Lucknow. But he is likely to cut his 5-day visit short and return to Bhopal by this evening.

1:44PM: Reacting to the resignation of Jyotiraditya Scindia from the Congress, former Madhya Pradesh Chief Minister and BJP leader Shivraj Singh Chouhan criticised the party leaders over their "double standards". "For some Congress leaders when Scindia ji was in Congress he was a Maharaja, now he is a mafia? These are their double standards," Chouhan said.

1:25PM: A short while after Jyotiraditya Scindia resigned from the Congress, 19 MLAs loyal to him have also tendered their resignation from the Madhya Pradesh Assembly. Strength of the MP assembly will now come down to 211, making 106 the majority mark to form the government. BJP has 107 seats in the house.

12:35PM: "It's time for me to move on. I believe it's best I now look ahead at fresh start. I believe I'm unable to serve people of my state, country anymore within this party," Jyotiraditya Scindia said Congress president Sonia Gandhi in his resignation letter.

12:15PM: As many as 18 MLAs from Madhya Pradesh, including 16 Congress rebels are camping at a resort in Bengaluru as Congress leader Jyotiraditya Scindia looks all set to join the BJP.

11:55AM: After meeting PM Narendra Modi, Jyotiraditya Scindia has left his residence along with Home Minister Amit Shah.

11:42AM: Former MP Chief Minister and senior BJP leader Shivraj Singh Chouhan is likely to become the CM once again. The decision to elect Chouhan will be taken at the BJP legislative party meet which will be held in Bhopal later this evening.

11:40AM: Apart from the 17 MLAs who flew to Bengaluru yesterday, 4-5 more Congress MLAs are likely to quit the party and join BJP.

11:37AM: With Jyotiraditya Scindia currently meeting Prime Minister Narendra Modi at his residence, sources tell Outlook that Scindia is likely to quit the Congress and join the BJP today.

11:28AM: Days after the Kamal Nath government survived a scare of being toppled, a fresh crisis erupted in Madhya Pradesh politics when 17 Congress MLAs close to sulking party leader Jyotiraditya Scindia flew to Bengaluru on Monday.