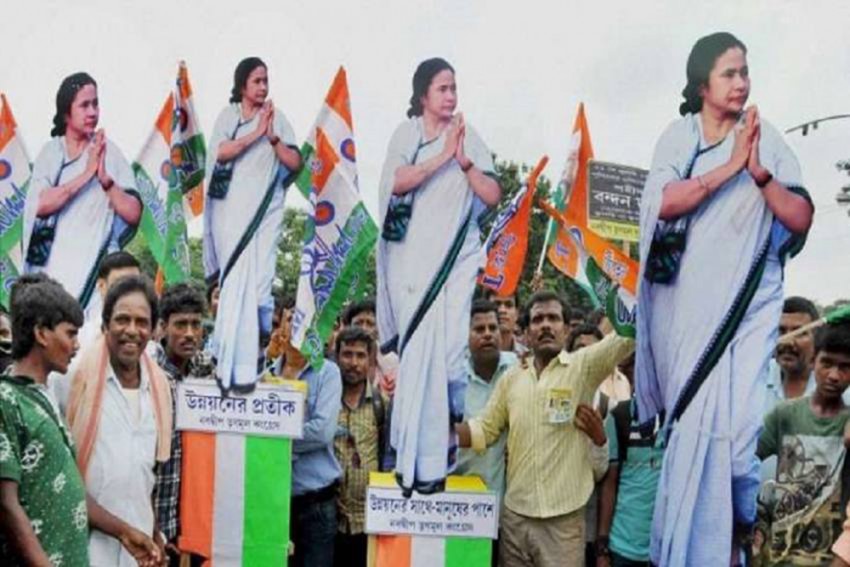 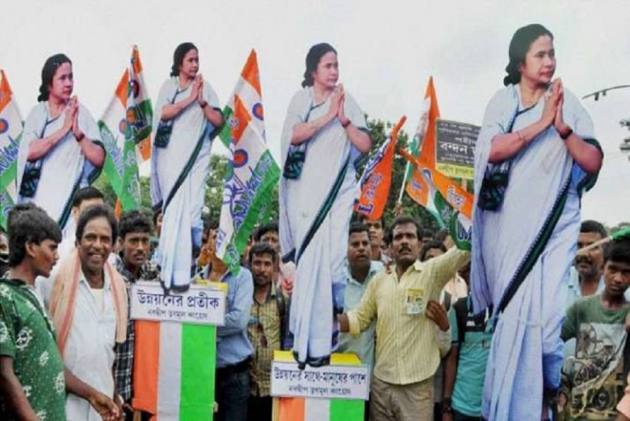 The Trinamool Congress on Tuesday issued a show-cause notice to Uttarpara MLA Prabir
Ghoshal after his resignation from two party posts, alleging he was not being allowed carry on work in his constituency by a powerful section within the TMC.

The MLA, who represents the Uttarpara Assembly constituency, however added that he will continue to be a member of the West Bengal Assembly.

Claiming that a conspiracy was being hatched to defeat him in the upcoming polls, Ghoshal said that there’s “an active lobby” working against him.

While speaking to reporters on Tuesday, Ghoshal announced that he has resigned as a member from the party’s Hooghly district committee and also quit as TMC spokesperson.

Ghosal, who made it clear that he will continue to be a member of the assembly and did not have immediate plans to desert the TMC, was asked to explain "why he discussed
internal party affairs with the press" and cautioned "not to do such things in future", a source said.

"I have been forced to take this decision as there is an active lobby in the party that is not allowing me to do my work in my constituency. I will still continue to be an MLA keeping in mind the needs of people," he said.

Ghoshal also claimed the TMC fared poorly in the Lok Sabha polls to "infighting" within the party.

He, however, said he had no plans of deserting the TMC, which has been hit by an exodus ahead of the elections due in April-May.